HENRICO, Va. (AP) — Henrico County police say a man who fled a traffic stop is dead after a police pursuit ended in a crash.

News outlets report that it happened Wednesday after a police officer observed a traffic violation and stopped Christopher Seay.

Police say Seay stopped but could not produce his identification and instead gave the officer fake information. The officer asked Seay to turn off his Jeep Grand Cherokee, but police said he fled.

The officer pursued Seay for about a mile before police said Seay collided with a sedan as he ran a red light and was ejected.

Seay was taken to a hospital, where he later died. The driver of the other vehicle suffered non-life-threatening injuries. 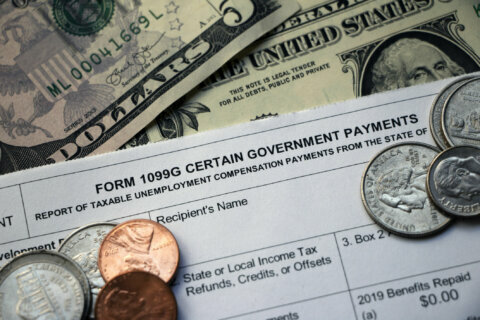 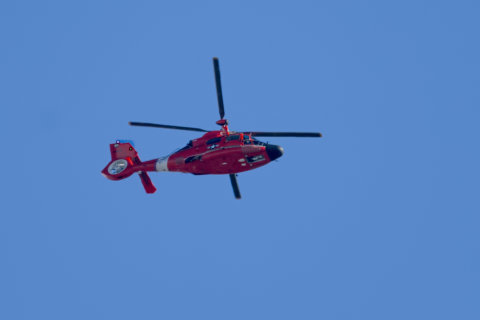