STAFFORD, Va. (AP) — Authorities say a woman was arrested after leading a deputy on a high-speed chase in Virginia while driving a reported stolen vehicle.

The Spotsylvania Sheriff’s Office said in a news release the chase started Tuesday after the deputy attempted to stop the vehicle Lindsey Michelle Hoyle was driving in Spotsylvania County.

Deputies say Hoyle failed to stop and lead the deputy on the pursuit that went through two localities.

Officials say she was eventually stopped with the assistance of the Virginia State Police and taken into custody. She faces multiple charges including driving while intoxicated and reckless driving.

It was not immediately clear if she had an attorney who could comment. 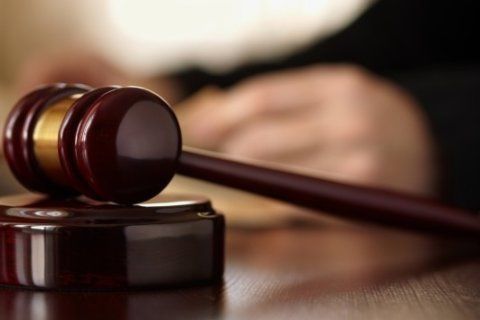