Alexandria and Arlington in Virginia both received perfect scores on the Human Rights Campaign’s 2020 Municipal Equality Index, which rates how inclusive cities are toward the LGBTQ people who live and work there.
Listen now to WTOP News WTOP.com | Alexa | Google Home | WTOP App | 103.5 FM

Alexandria and Arlington in Virginia both received perfect scores on the Human Rights Campaign’s 2020 Municipal Equality Index, which rates how inclusive cities are toward the LGBTQ people who live and work there.

The score card, now in its ninth year, rated 506 U.S. cities, including 11 in Virginia, on 49 criteria. Rankings were based on nondiscrimination laws, benefits and protections for municipal employees, law enforcement and services and policies geared to ensure gender equality.

Jean Kelleher, director of Alexandria’s Office of Human Rights, said the city has participated in the annual evaluation since 2012 but was recognized this year with a score of 100% for its strides in protecting lesbian, gay, bisexual, transgender and queer communities.

“We have steadily increased our score over the years, but because we added gender identity to our local Human Rights Code in 2019, that increased our score. And then also we were able to make what we do more visible publicly on our website,” Kelleher told WTOP.

Arlington received the maximum 100 points on the Human Rights Campaign’s index for its high standards of LGBTQ inclusiveness and protections.

While Arlington has been a top-ranked community in the past, this year the county was recognized for adding gender identity/expression protections to its Human Rights Ordinance and providing all-gender bathrooms in county-owned offices and facilities.

“For the first time ever, Arlington received a perfect score of 100. We are proud to stand up for equality and to ensure that there is no place for discrimination of any kind in Arlington,” said Libby Garvey, chair of the county board, in a news release.

The Alexandria Human Rights Code became one of the first such ordinances in Virginia when it was enacted in 1975, and it has been steadily expanded to protect more people.

“So I think the City of Alexandria is becoming known as a welcoming, inclusive community.”

Alexandria and Arlington were singled out on the first page of the Municipal Equality Index report’s executive summary for “boldly leading the way to equality” by recently strengthening protections for gender identity.

Virginia was singled out in the report as the first state in the South to secure statewide nondiscrimination protections based on gender identity. 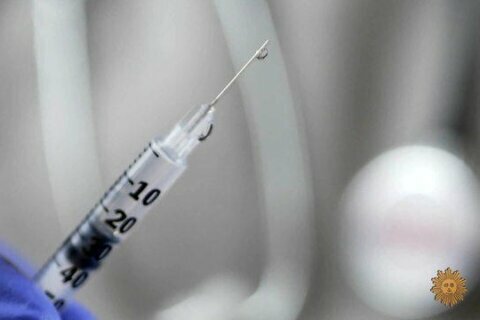