A Virginia lawmaker wants to know more about Secret Service concerns that prompted the agency to ask the FAA to change flight paths in and out of Reagan National Airport.

Proposed changes to the routes planes take landing at or leaving Reagan National Airport will mean increased noise over neighborhoods — and that’s prompted a Northern Virginia lawmaker to seek an explanation from the Federal Aviation Administration.

Congressman Don Beyer, of Virginia’s 8th District, which includes cities surrounding Reagan Airport, has sent a letter to FAA Administrator Stephen Dickson saying the plan to change flight paths to accommodate U.S. Secret Service needs is being done without input from communities that will be affected by increased noise.

In his letter, Beyer recounted that the FAA was notified by the Secret Service in August 2018 about planes flying into restricted airspace, and asked to take action.

According to Beyer: “The FAA invited commercial airlines to provide input on how to address the incursions in December 2018.” However, the local working group concerned about airport noise wasn’t notified of the Secret Service’s request until the FAA announced plans to move the flight on departures “from the middle of the Potomac River into Virginia.”

“The FAA knows very well that the DCA Community Noise Working Group would have reactions to any changes in flight paths surrounding DCA and deserves an opportunity to engage,” Beyer said.

In the FAA’s May presentation, which alerted local community members about the proposed flight path changes, Beyer said “there was minimal information detailing the incursions” prompting the changes.

Beyer’s letter to the FAA asks how many incursions into restricted airspace occurred on arrivals, as opposed to departures, as well as whether any incursions resulted in an aborted landing, a missed approach or a go-around.

And Beyer wants the FAA’s determination of the cause of each incursion.

According to members of the working group, the FAA is using the Secret Service request to circumvent regulations requiring environmental studies for proposed flight path revisions.

In closing, Beyer said he hopes no changes are made until lawmakers have a better understand of the reasons for them.

“I join my Maryland colleagues in urging the FAA to halt implementation of the proposed changes to DCA flight procedures — both approach and departure changes — until it can demonstrate a need for these changes, as well as considering the concerns of the affected communities per standard environmental review process.” 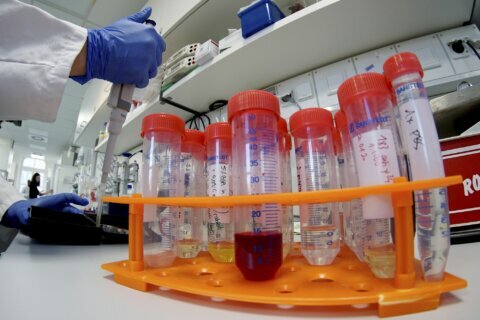 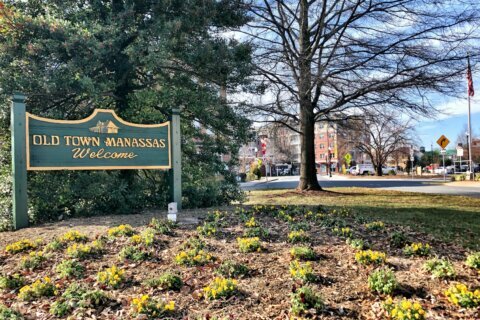 How should Manassas look in the future? Residents to review 2040 plan