RICHMOND, Va. — Significant shifts to make it easier to vote in Virginia were among the changes that got final approval Thursday from the General Assembly.

The General Assembly also passed bills allowing an expansion of parking enforcement in places such as Loudoun County, smoothing the process for issuing camera tickets through private contractors to people who pass stopped school buses, and expanding an Interstate 95 corridor study to include transit and commuter rail in addition to auto traffic issues.

Negotiators were still working on a budget agreement between the House and Senate, including how to account for a state tax increase tied to the federal GOP tax cuts that will eventually be redistributed back to taxpayers through a series of refunds and deduction increases starting this fall.

Virginia Gov. Ralph Northam also signed a bill ahead of a deadline Thursday night to raise the minimum age to buy tobacco, including cigarettes, from 18 to 21, with the exception of members of the military.

Northam has several weeks to address most other bills. 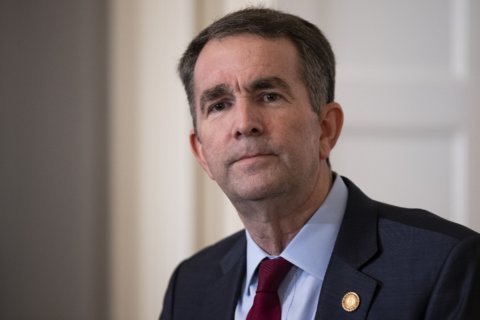