ALEXANDRIA, Va. (AP) — A Northern Virginia drug dealer whose product resulted in two overdose deaths has been sentenced to 21 years in prison.

The sentence received Friday in federal court in Alexandria, Virginia, by 29-year-old Joseph Curry, of Leesburg, is slightly longer than the 20-year mandatory minimum required under his guilty plea entered last year.

Even after the deaths, prosecutors said he tried to market his heroin to other potential buyers by describing it as a batch so potent that it was inducing overdoses.

Curry can be deported to his native Canada after serving his sentence. 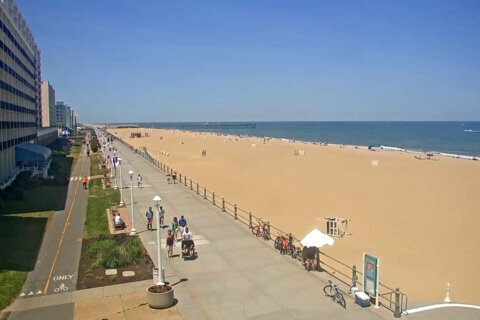