WASHINGTON — The yearslong fight over Medicaid expansion to cover around 300,000 more low-income Virginians could again derail the state’s two-year budget.

The General Assembly is supposed to adjourn by Saturday night, but a top Senate budget negotiator said Wednesday that the small group of lawmakers responsible for a budget plan remain far from a deal over one of the tougher budget negotiations in recent memory.

While there has been “good progress” on other pieces of the budget, Senate Finance Committee Co-Chair Emmett Hanger, R-Augusta, said the conference committee would not reach a goal of an overall agreement by Wednesday night.

“There is, obviously, some reasonable expectation that we may not conclude this week. We are not going to take that course yet … although it presses time,” Hanger said

The House of Delegates included Medicaid expansion in its budget, months after Democrats picked up 15 seats to narrow the Republican majority in the House to 51-49. The savings and additional federal revenue would pay for raises for teachers and state workers among other things.

The Senate, controlled 21-19 by Republicans, again rejected the Medicaid expansion that is permitted under the Affordable Care Act.

“There is that one overriding outstanding issue that we haven’t been able to address as yet, [but] I am still hopeful,” Hanger said.

While he has indicated there may be room for negotiation, Hanger ended his budget update with a suggestion that House budget leaders may not need a vacation to Disney World next week after the session is scheduled to end, because in his words they’ve been living in “fantasy land” for the two-month session.

Gov. Ralph Northam, a Democrat, can offer amendments to any final budget agreement approved by the General Assembly that would be considered at the one-day reconvened session in April.

The budget is one of many bills that are in conference committee negotiations in the final days of the session.

“It would be very disappointing … if we were here at 11 o’clock on Saturday night dealing with conference reports,” Senate Majority Leader Tommy Norment, R-James City County, said. He is the other co-chair of the finance committee.

If no budget is passed, and the General Assembly adjourns, a special session could be required as it was in 2014. 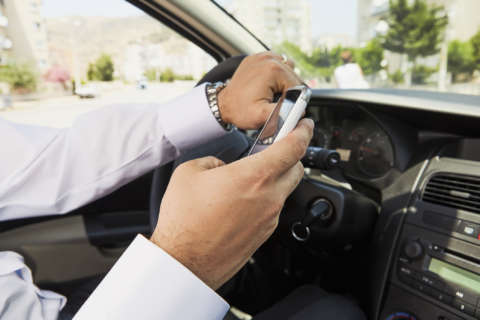 Va. could ban all hand-held cellphone use behind the wheel 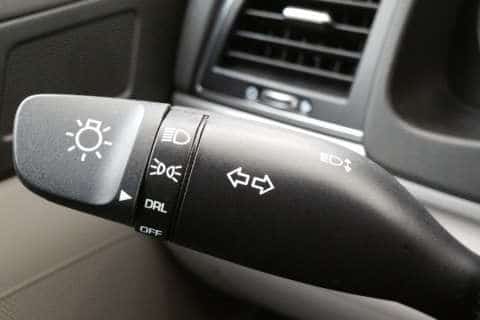 Va. House kills bill to require more use of turn signals on the road