A Manassas man is charged with a DUI and one felony count of hit-and-run following a fatal crash that snarled traffic for hours on Interstate 66 early Sunday morning.
(1/7) 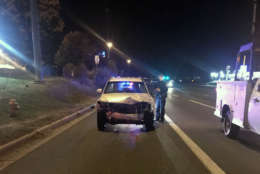 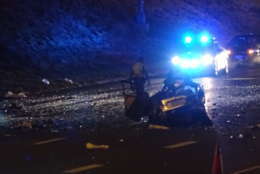 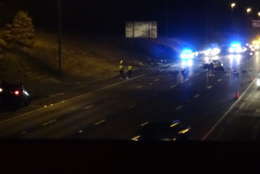 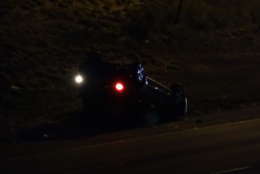 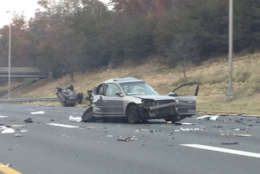 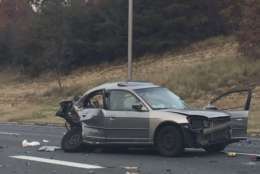 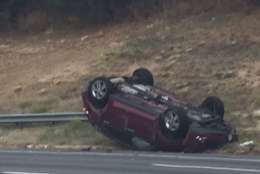 WASHINGTON — A Manassas man has been arrested and charged with a DUI and one felony count for a hit-and-run following a fatal three-car crash on Interstate 66 early Sunday morning.

Dustin Tran, 58, fled the scene of a crash in which one person died and two others were injured.

The crash happened around 4 a.m. on Sunday on the westbound lanes of I-66 in Fairfax County, just 1,000 feet east of the Prince William County line. Video taken by WTOP listener Julia Artz shows the wreckage in the early hours of the morning.

Tran, who had been driving a white SUV, fled the scene. According to a news release from Virginia State Police, Virginia Safety Services Patrol spotted the white SUV with significant damage trying to take I-66 exit 47.

Alfredo Panameno, a witness, said he was unaware of the accident at the time, but that he saw the damaged SUV passing the rest area he was stopped at, so he called 911. He followed Tran as well.

“I followed this guy because all his air bags were deployed on both sides and he was still going,” he said.

A dispatcher told Panameno not to get too close to the SUV, but Panameno said Tran had run a red light at the exit ramp heading towards Manassas, so he got in front of Tran to slow him down and eventually stop him.

“I was finally able to get in front of the guy to stop him,” Panameno said. “It seemed like he was very, very disoriented — didn’t seem like he was all there … I don’t even think he knew his car was wrecked.”

Police respond to the scene on I-66. (Courtesy Julia Artz)

While waiting for police to arrive on the scene, he attempted to help Tran out of the car, which was leaking fluid. Panameno also attempted to speak with Tran, who, according to Panameno’s account, would only say he was alright.

“[Police] did a field sobriety test on him and he failed,” Panameno said.

Tran is being held at the Prince William County Adult Detention Center.

Police are waiting to identify the person who died in the crash until next of kin has been contacted. 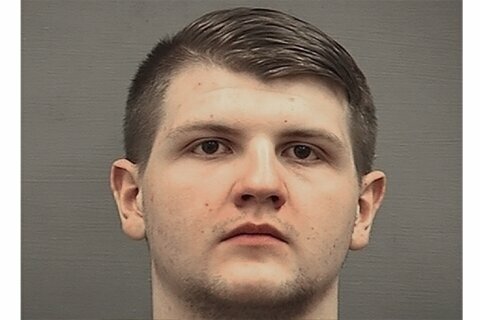 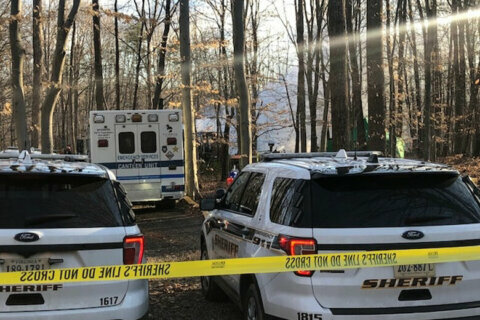