Virginians are going to need a new federally compliant driver's license if they plan on using their license as ID to board a plane in the future.
Listen now to WTOP News WTOP.com | Alexa | Google Home | WTOP App | 103.5 FM

WASHINGTON — Virginians will need to get a new driver’s license if they plan on using their license as ID to board a plane in the future. But the new license will not be issued until next year.

Maryland, D.C. and 24 other states already have the new license, which complies with federal law. But Homeland Security granted Virginia an extension to issue the new state drivers licenses that are compliant with the Real ID Act.

That law was passed by Congress after the 9/11 terrorist attacks.

The new license requires more stringent proof of residency, especially since some of the 9/11 attackers fraudulently obtained state ID.

And almost half of them had gotten a Virginia driver’s license.

Virginia officials tell The Washington Post that the June extension, which the state was originally given, has been extended even further through October. In addition, the feds will likely give the state the extra time to roll out the new licenses.

October 2018, is when Virginia will begin issuing the new licenses, which will carry a one-time fee of $10. The fee will help pay for the cost of having to change over to the new federally approved new licenses.

The new license will require Virginia residents to show two forms of residency and their social security card. They will also have to apply for the new license at a DMV office in person.

January 2018, is when TSA agents at airport security checkpoints will only accept the new license or licenses from states that have been granted an extension, according to the Washington Post.

The TSA will still accept alternative forms identification, such as a passport or U.S. military ID.

Then in October, 2020, if you use your driver’s license as an ID, you will need that new license to board a plane.

Va. laws will require better vision for drivers before getting license 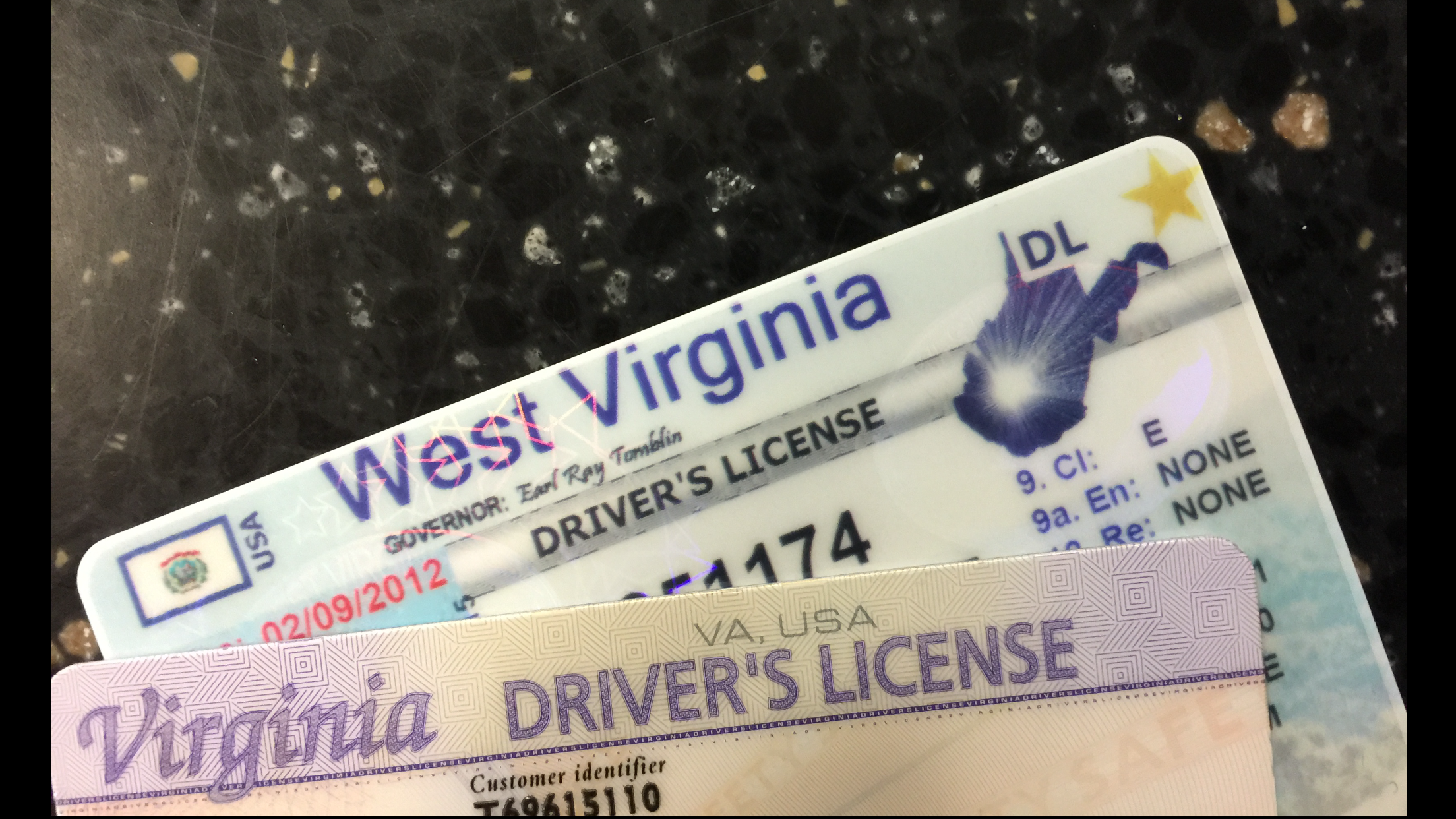