Police, family believe body found is that of missing firefighter

A body has been discovered not far from the trailhead where the search for a missing Fairfax County firefighter has centered, the National Park Service said late Thursday afternoon.
Listen now to WTOP News WTOP.com | Alexa | Google Home | WTOP App | 103.5 FM

WASHINGTON — The body discovered in Shenandoah National Park on Thursday afternoon is believed to be that of a missing Fairfax County firefighter, Virginia State Police say.

The family of 31-year-old Nicole Mittendorff also said they believe the remains found not far from the trailhead are Mittendorff’s.

The female remains were found at about 2 p.m. by a search team more than a mile from the Whiteoak Canyon Trail parking area, where her car was located last weekend. Mittendorff was reported missing April 15.

Corinne Geller, with the Virginia State Police, said that they found a note, but no cause of death has been determined so far. “The physical and digital evidence collected during the course of this investigation – to include a note recovered from her car – leads us to believe there was no foul play involved in her death,” Geller said.

The note was found in the car, which was discovered April 16. Geller says police chose not to disclose that fact while still searching for Mittendorff.

The park service and the Virginia State Police said that the search for Mittendorff has been suspended and the scene where the remains were found was being processed for evidence. They say no positive identification has been made, but the body has been transported for an autopsy. However, Mittendorff’s family has posted on the Facebook page to help find Nicole.

Our hearts are broken. We believe that Nicole has been found and is finally coming home, however not in the way we anticipated. This is not the positive outcome that we continued to hope and pray for over the past week. It has been a challenging time for everyone and we learned that there is an amazing community spanning the entire globe, full of love and support. It was this community that helped sustain us. We heard from and received assistance from dear old friends, strangers and everyone in between. Thank you to those who took time away from their own families to let us be with ours.

We wish to especially thank the Virginia State Police, National Park Service and the numerous agencies that used every resource at their disposal during our search for Nicole.
We thank everyone for their time, dedication and support in our search to find Nicole and ask that you keep our family in your prayers in the challenging days ahead.

Fairfax County Fire Chief Richard Bowers said in a statement Thursday night that he and his department are “profoundly saddened” by the news.

“I, along with the men and women of the Fairfax County Fire and Rescue Department, are profoundly saddened to learn that the body found earlier today in the Shenandoah National Park is thought to be that of Firefighter-Paramedic Nicole Mittendorff. As we wait for further information, we continue to extend our thoughts and prayers to Nicole’s friends and family.”

Investigators were reviewing Mittendorff’s cellphone records, hoping to learn where she was and what she was doing before her disappearance. Mittendorff called in sick for work last week Wednesday, the last day her family heard from her. She sent a text message to her father at 10:50 a.m. that day.

The remains were located about 330 yards off the trail in what the park service described as “treacherous rocky terrain.”

The remote area of the park where the search has focused is more than 70 miles from Mittendorff’s Woodbridge home.

Multiple trails and areas of the park have been closed as teams of search crews combed the park by land and air during the past few days. Multiple agencies have been involved in the search, including Fairfax County Fire & Rescue. Mittendorff works for the county agency and is based at a fire station in Burke. 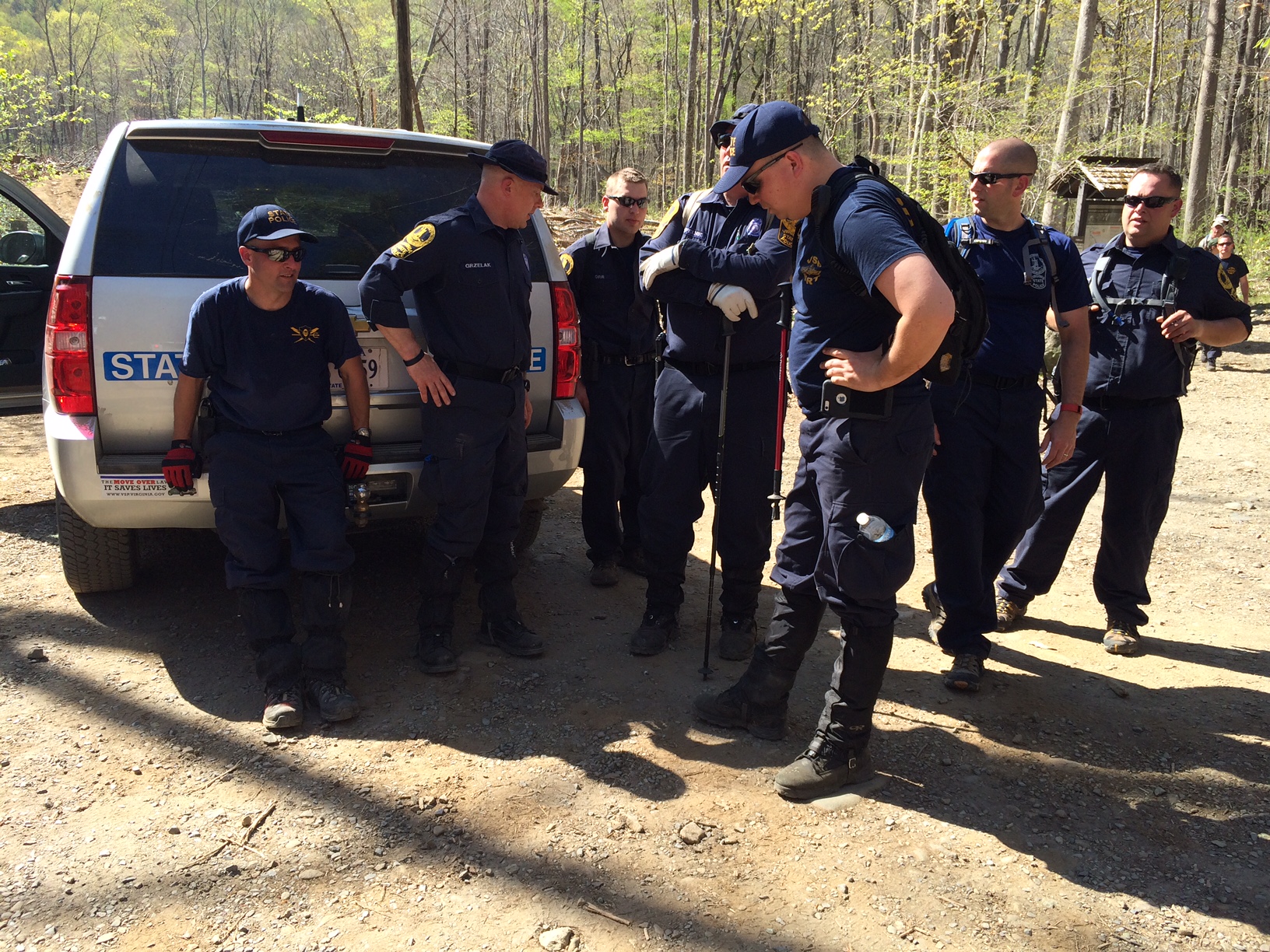 Search continues for missing firefighter as tips flood in 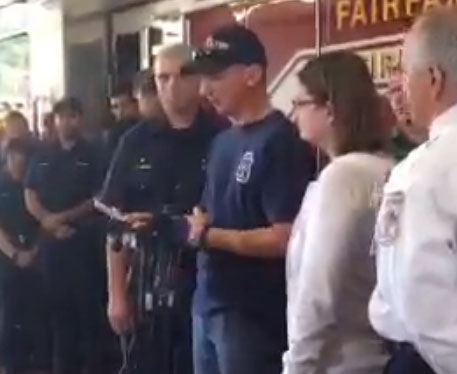 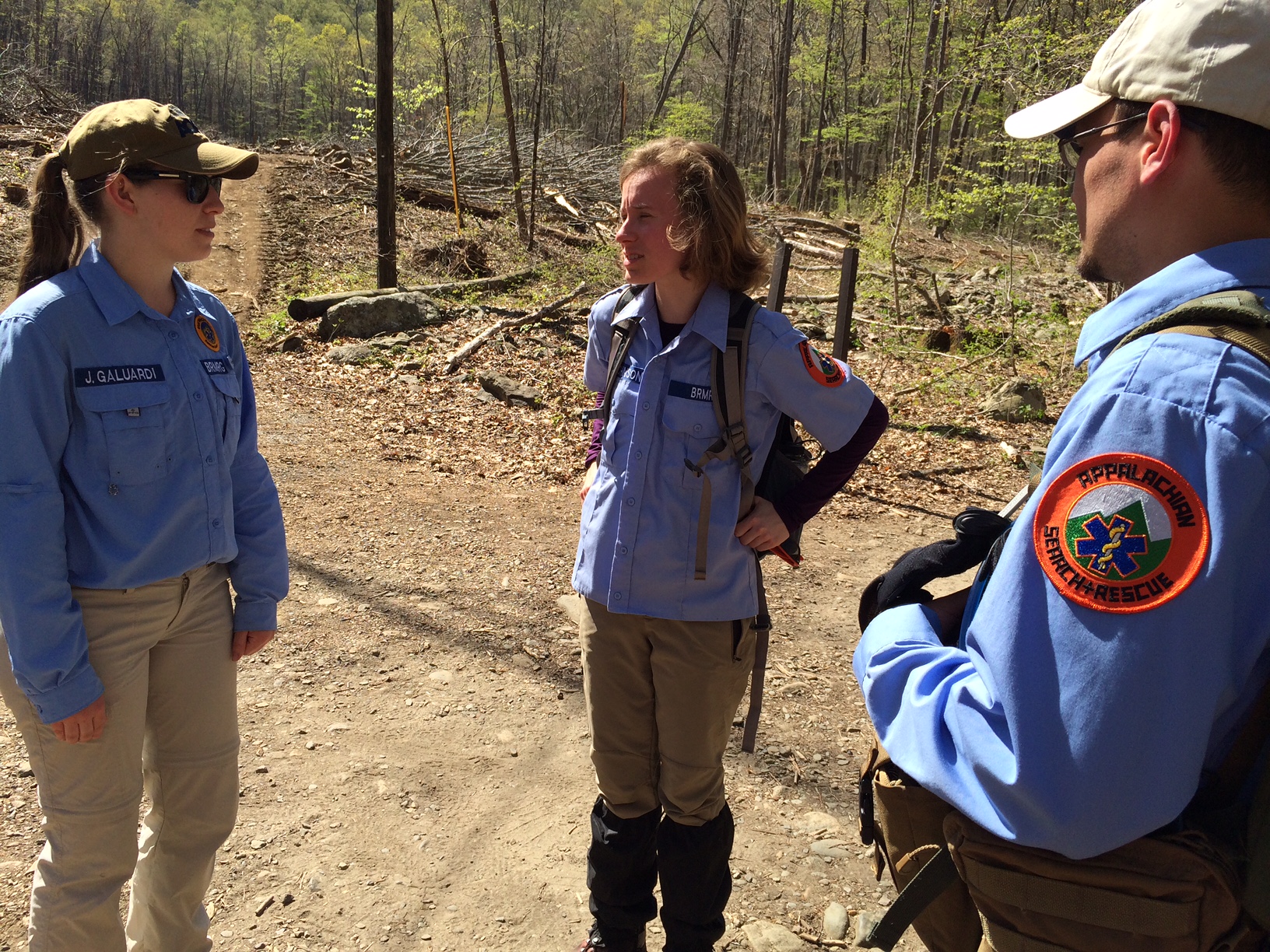