WASHINGTON — Planners want to ease the trip along the congested Va. 7 corridor in Northern Virginia by adding high-capacity transit.

“Route 7 is Northern Virginia’s main street, and it’s about time that we treat it as a main street (and) give people more options other than being stuck in constant gridlock,” says Dave Snyder, vice mayor of Falls Church and chairman of the Northern Virginia Transportation Commission.

A Route 7 Corridor Transit Study being conducted by NVTC and paid for by the Northern Virginia Transportation Authority is now in Phase II.

“This is a really exciting project, because it will link everything from Old Town Alexandria to Tysons Corner,” says Snyder.

Two transit options are being considered, and the study team wants to know which one the public prefers.

Also in question is exactly where the new transit service will end in Alexandria, and whether there should be a connection to the East Falls Church Metro station.

Two public meetings are coming up in Falls Church.

The first is Tuesday, Nov. 10, at Mary Ellen Henderson Middle School. The next is Wednesday, Nov. 18, at Glen Forest Elementary School. Both meetings start at 7 p.m.

For people who can’t make it to either one, there are two ways to submit comments online.

The first is the traditional way. The second is through an interactive Crowdsource Map.

Phase II of the study is expected to be finished by next spring. 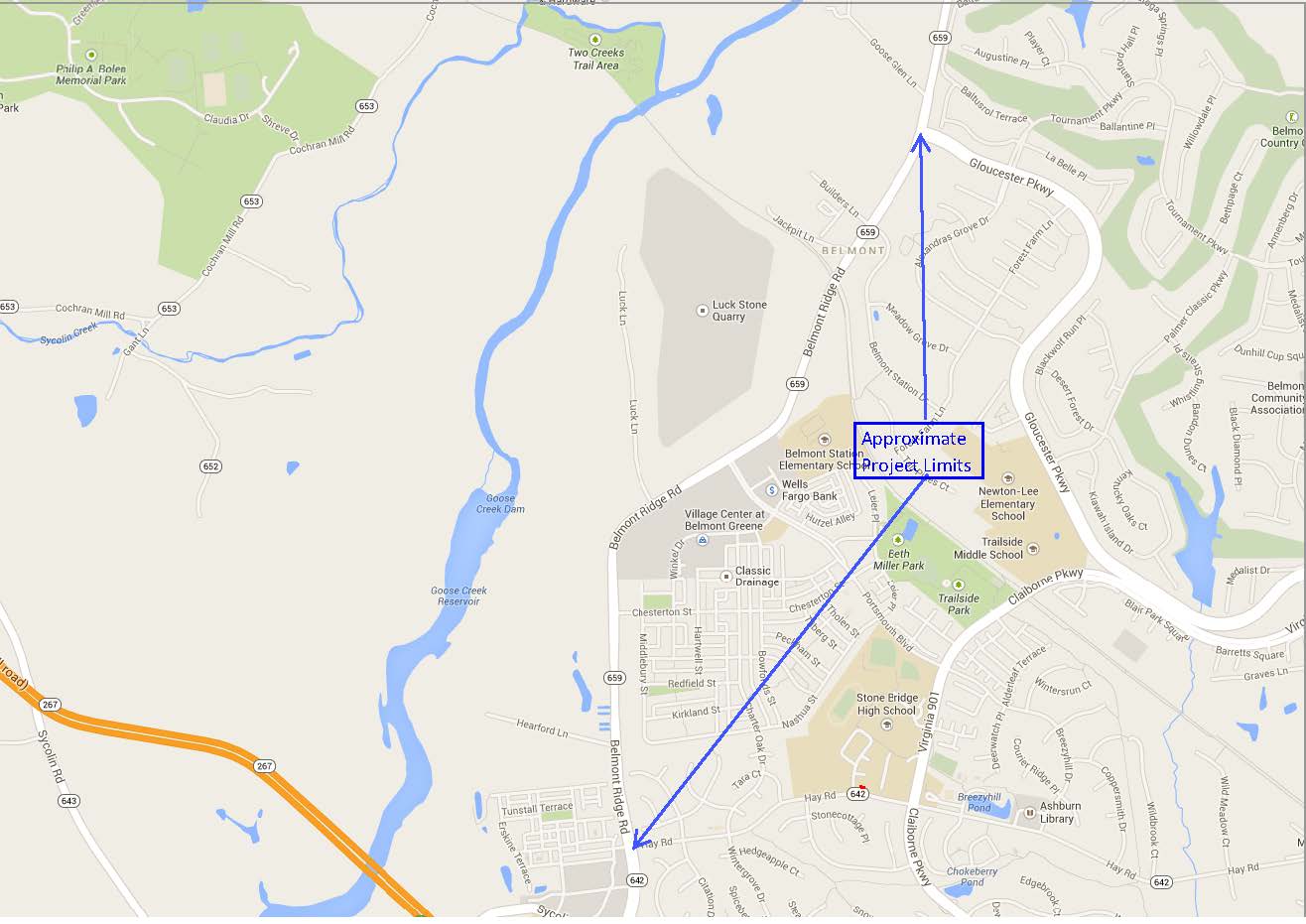