WASHINGTON — More Virginians see the Confederate battle flag as a symbol of Southern pride than as a racist symbol, according to a Roanoke College poll released Tuesday.

The poll, conducted between Aug. 10 and Aug. 20 and involving 608 adults, finds opinion more evenly split in the Northern Virginia and Hampton Roads areas.

The state has begun the process of recalling those plates after a court ruling this summer.

2016 race, approval of president and governor

Separately, the poll also looks at Virginian’s attitudes toward leading presidential candidates just over a year before the general election.

While Hillary Clinton leads Donald Trump in a theoretical matchup by 13 points according to the poll, the matchups with Jeb Bush, Marco Rubio and Scott Walker all fall within the poll’s margin of error. The Republicans all poll better than Clinton among white Virginians, but none of the Republicans gets double-digit support from black voters.

Gov. Terry McAuliffe, a longtime Clinton supporter, has a 44 percent approval rating, with 15 percent of Virginians disapproving of him. His approval rating has not changed much since Roanoke College polls conducted in January and last October.

Forty-two percent of Virginans asked approve of the job President Barack Obama is doing, with an equal number disapproving.

Opinions about whether abortion should be legal appear to be relatively unchanged from a similar poll two years ago, despite the widespread attention on videos this summer that targeted Planned Parenthood.

Those opposed to abortion are more likely to say that they have watched the videos. 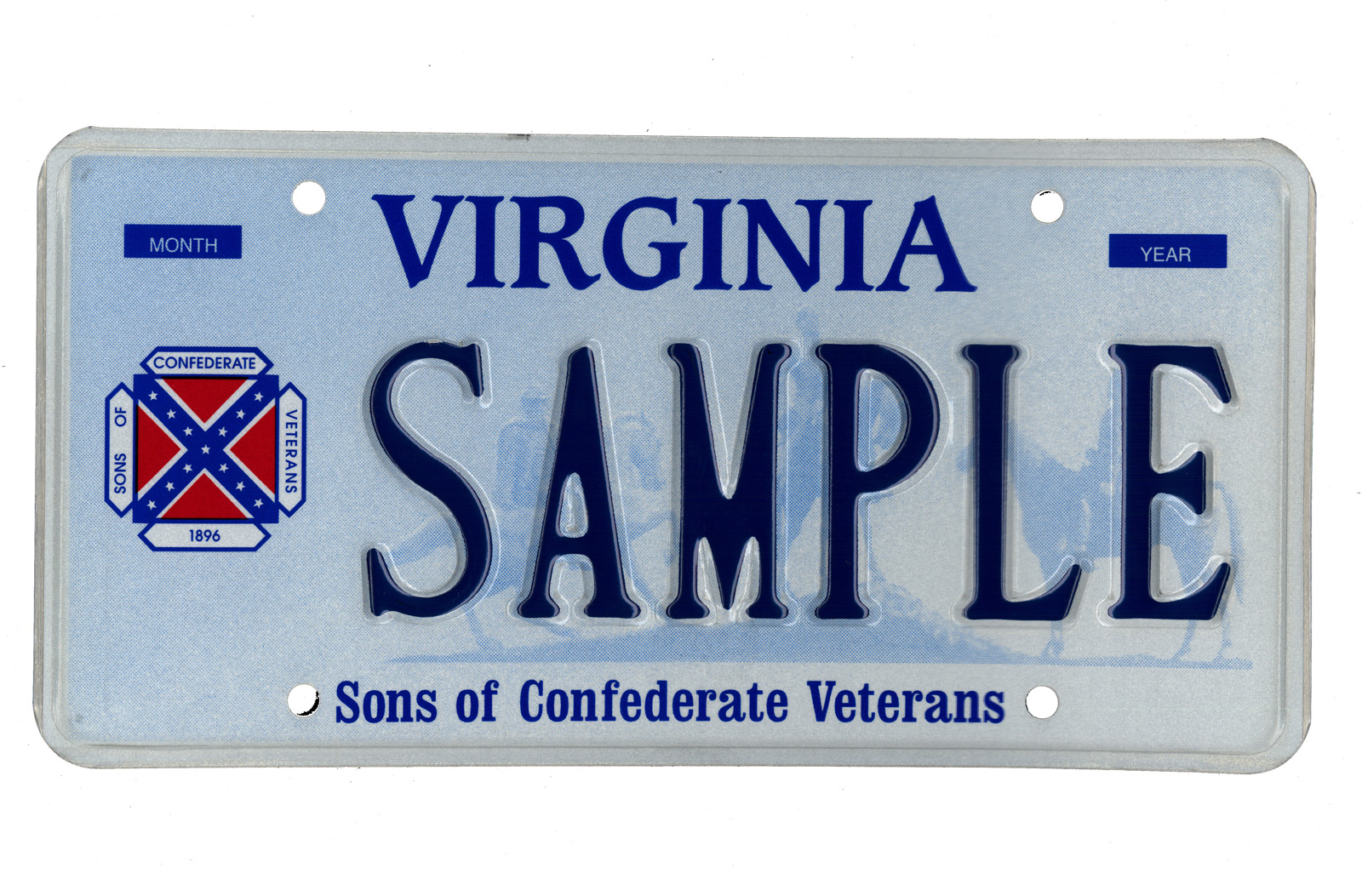