“Leon has been an in credibly well-respected journalist, both in Washington and on a national stage for many years,” said Jackie Bradford, president and general manager of NBC4/WRC-TV in a statement. “We are very glad he has agreed to join our team and continue his career here.”

Harris will anchor weekend editions of NBC Washington’s newscasts at 5 p.m. and 11 p.m. with Erika Gonzalez and will report for the station during the week.

The station said Harris, who oversaw a weekly segment on WJLA called “Harris’ Heroes,” will also report on news “that focus on inspiring people in our community.”

Before coming to D.C., Harris spent 20 years at CNN. 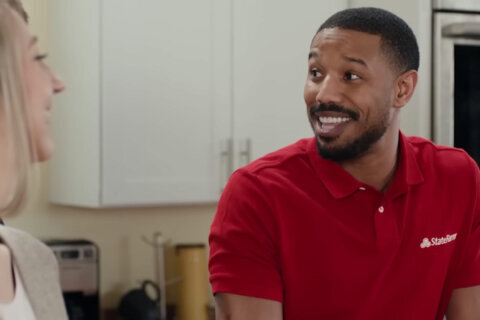 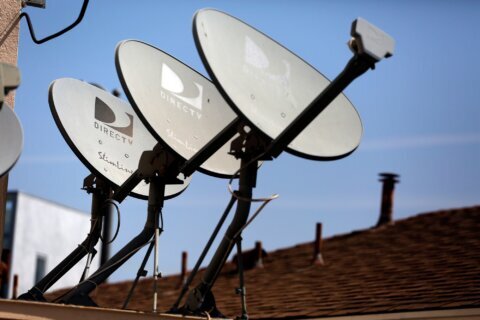 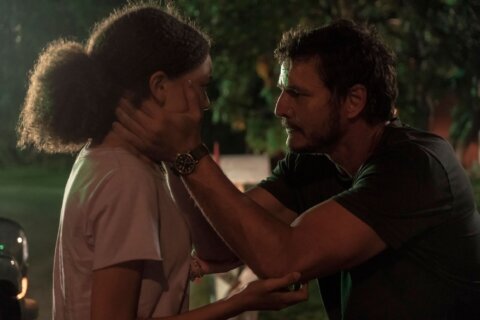