Sunday night, Oliver pointed out the United States is the only democracy that doesn’t give voting rights to the residents of its capital.

With his pointed humor, Oliver recalled the last time voting rights for the District came up for a vote in Congress, only two members were present for the debate.

“That’s not just a pathetic attendance for a hearing on Capitol Hill,;that would be pathetic for a one-year-old’s birthday party,” said Oliver.

Oliver did offer a suggestion to get voting rights for residents of the District, but people in Florida might have a problem with the suggestion.

A group dedicated to getting voting rights for District residents is pleased with Oliver’s rant.

“More than half of Americans across the country have absolutely no idea that D.C. residents don’t have voting rights,” said Kimberly Perry, executive director of D.C. Vote.

“It’s going to take a lot more support outside of the District of Columbia for us to finally win this fight, so this is really an important and symbolic day,” said Perry. 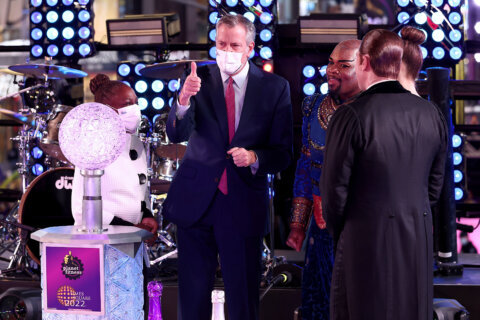 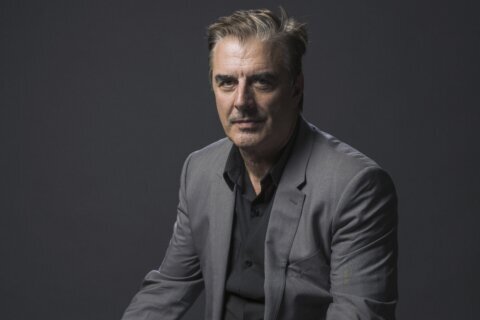