In an interview with Entertainment Weekly, Takei said he once asked show creator Gene Roddenberry why the series didn’t feature LGBT characters. Turns out the show had already pushed the envelope in 1968 with an on-screen interracial kiss between characters Captain Kirk and Uhura.

That episode was “Plato’s Stepchildren” and it was blacked out in Alabama, Georgia, Mississippi and Louisiana, Takei recalled. “Our ratings plummeted,” the actor told EW. ““It was the lowest-rated episode that we had.”

“And [Roddenberry] said, ‘I’m treading a fine tight wire here. I’m dealing with issues of the time. I’m dealing with the civil rights movement, the Vietnam War, the Cold War, and I need to be able to make that statement by staying on the air.’ He said, ‘If I dealt with that [LGBT] issue I wouldn’t be able to deal with any issue because I would be canceled.’”

As Takei explained, his character was named after the Sulu Sea off the coast of the Philippines.

“[Roddenberry] had a map of Asia pinned on the wall and he was staring at it, trying to get some inspiration for the Asian character,” Takei said. “He thought, ‘Ah, the waters of the sea touch all shores, embracing all of Asia. And that’s how my character came to have the name Sulu.” 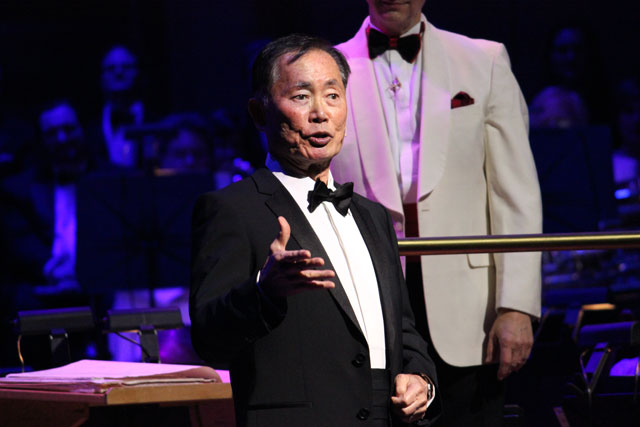 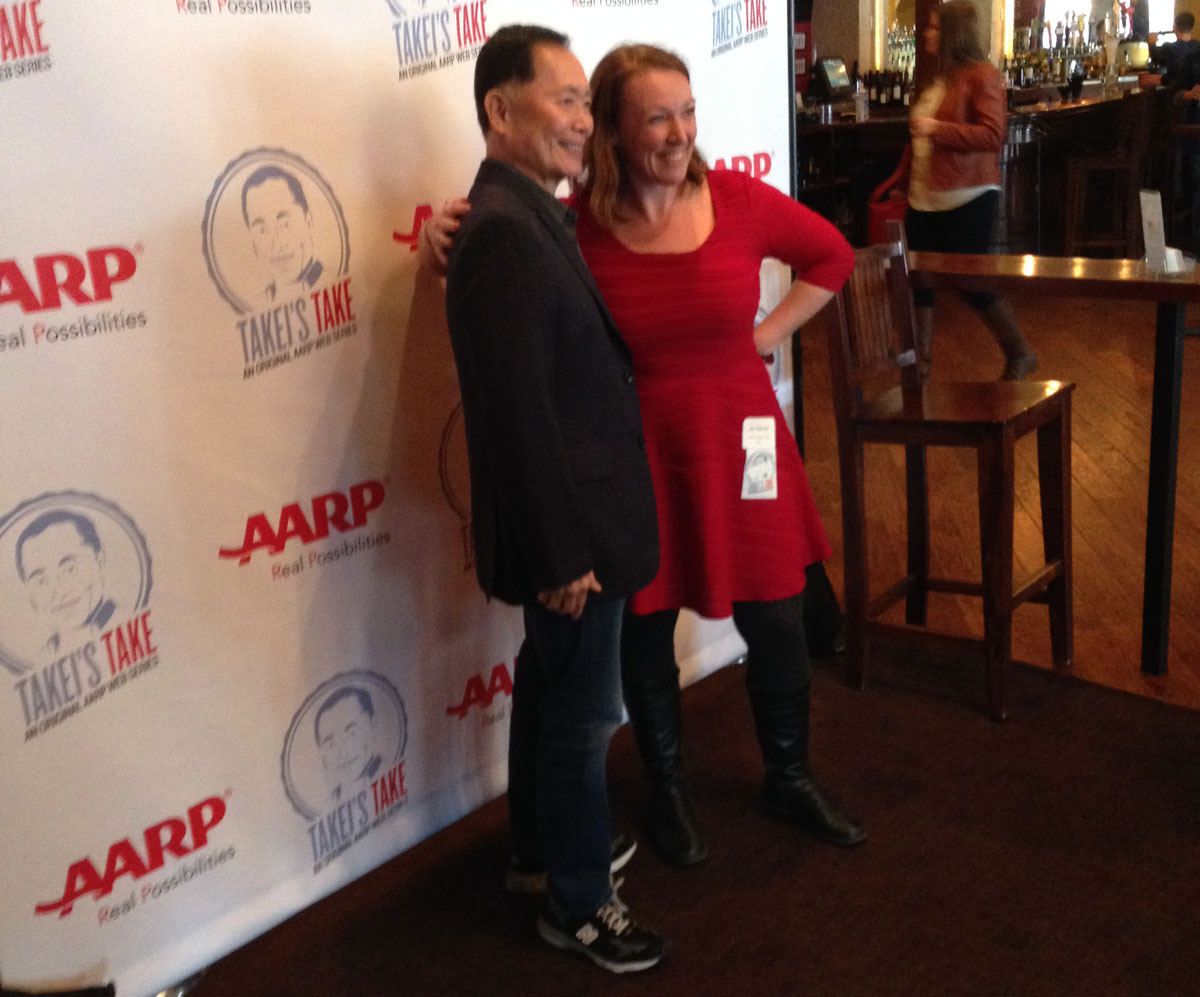