WASHINGTON — Washington Wizards star John Wall was kicked off an American Airlines flight, as he prepared to fly back to the D.C. area after a weekend in Las Vegas.

A verbal argument broke out Tuesday afternoon inside the plane between an unnamed passenger and Wall and a group of friends, as first reported by TMZ.

The flight crew called the Las Vegas Metro Police Department for help, and officers boarded the plane to investigate.

The alleged victim apparently didn’t want to press charges, but the plane’s pilot decided he did not want Wall and his party on the flight.

Police helped escort Wall and his group off the plane, without incident.

Wall tweeted this photo as he left for Las Vegas. It is unclear whether the people in the photo were with him on the American Airlines flight.

Off to Vegas wit my dawgs just missin Grizzly…#5Deep !! pic.twitter.com/5ykTz0nd8c 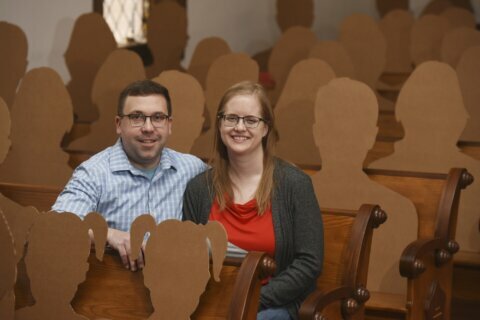 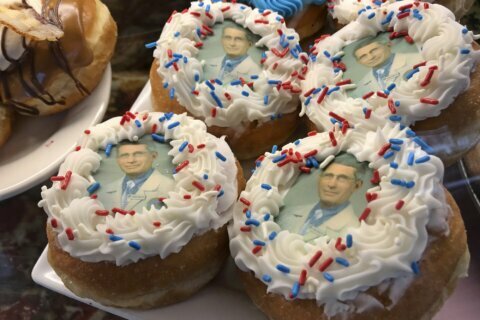