The airlines blame staffing shortages due to the omicron variant and winter weather across the country.

At Reagan National, a total 51 flights in and out were canceled Saturday. Dulles didn’t fare much better with 46 flights canceled New Year’s Day, according to Flight Aware.

On Sunday morning, around 40 had already been canceled Reagan and 21 at Dulles for the day. If you add BWI to the mix that’s about 260 flights canceled for the weekend.

This adds to the dizzying count of cancellations over the holidays. More than 12,000 U.S. flights have been canceled since Dec. 24.

And some of the busiest days of holiday travel are still coming according to Orlando Willis with Scott’s cheap flights, “We’re expecting a lot of people to be flying home on Jan. 2 and 3.”

Dozens of flights are already being canceled for Monday, notably in and out of Reagan National.

And with D.C. facing a winter weather advisory for most of Monday where we may see heavy snow — dozens more will likely be canceled.

Airlines say they are taking steps to reduce cancellations. United is offering to pay pilots triple or more of their usual wages for picking up open flights through most of January. Spirit Airlines reached a deal with the Association of Flight Attendants for double pay for cabin crews through Tuesday, said a union spokeswoman. 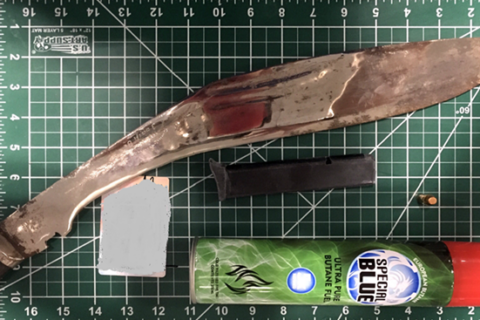 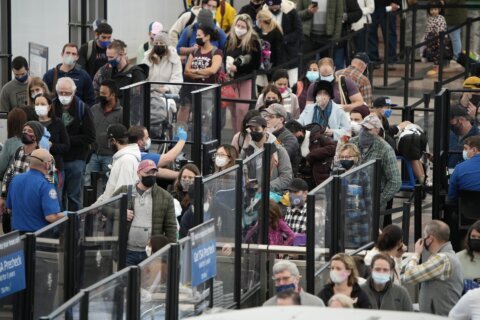 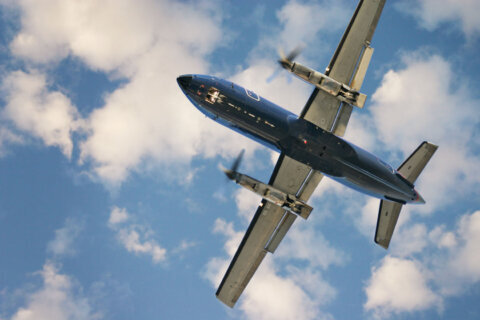 Is early 2022 the best time to book air travel?