WASHINGTON — Legislation being circulated by Sen. Chris Van Hollen, D-Md., aims to keep airline passengers from being involuntarily kicked off flights following a viral video that showed a 69-year-old grandfather being violently forced from a United Airlines plane last weekend.

“We want to make sure that we never have this kind of brutal incident,” Van Hollen told WTOP in an exclusive interview.

United had selected Dao and three other passengers at random for removal from the full Louisville-bound flight, offering a handful of incentives. The three other passengers agreed to leave but Dao refused. Cellphone video shows officers eventually pulling Dao out of his seat and dragging him down the aisle on his back, his face bloody.

“It’s not uncommon for somebody to be asked to involuntarily get off an airplane, even though there’s no public safety reason,” said Van Hollen. “It’s more frequent than people realize.”

Under Van Hollen’s bill, if airlines need to free up seats, they would be required to negotiate with passengers, offering incentives until they get the number of volunteers they need.

Airlines would not be able to simply force someone to leave; they would need to reach an agreement, Van Hollen said.

“Airlines should be required to offer whatever inducement is necessary to get passengers they’re trying to get off the plane to disembark,” he said. “The financial risk should be on the airline.”

Congress is in recess, but Van Hollen said he expects to receive broad support for the legislation when the Senate returns later this month.

According to Dao’s attorney, Thomas Demetrio, Van Hollen’s bill might have made the difference.

Demetrio said the video showed an extraordinary instance of something that happens too routinely: Airlines overbooking flights then bumping paying customers.

The situation could have been avoided if the airline, which offered $800 travel vouchers and a hotel stay for passengers, had simply upped their offer, Demetrio said.

Demetrio indicated that Dao will be suing United and the city of Chicago, which employs the officers who pulled Dao off the plane.

Early on, United CEO Oscar Munoz added to what was already a public-relations nightmare for the company when he apologized for the incident but accused Dao of being belligerent. Later, Munoz offered a more emphatic mea culpa, saying, “No one should ever be mistreated this way.” 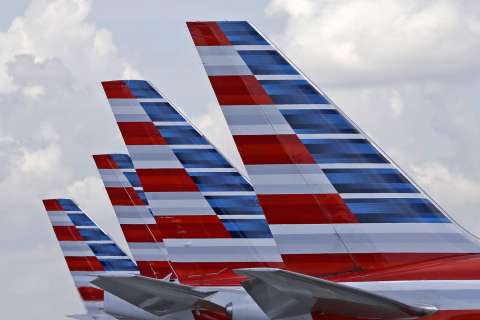 Know your rights as an airline passenger