A scheduled hearing Wednesday of the Committee on Facilities and Procurement was dominated by the revelation of the bounty system.

D.C. council members Robert White and Charles Allen proposed an oversight panel made up of civilians to review uses of force and other complaints against Metro Transit Police.

Last week, The Washington Post reported that some Metro Transit Police officers were involved in a competition that encouraged arrests and other enforcement last summer.

The unsanctioned contest was shut down after a month, when top commanders learned of it.

The contest came to light days after officers were caught on video last week arresting a 13-year-old boy at the Shaw-Howard University Metro station.

“Several WMATA board members have expressed concerns about this game but MTPD’s responses to the public’s concerns have been, I think, a bit dismissive, opaque and decontextualized from the harmful effects even an isolated incident can have on current and prospective riders,” Allen said.

White said that the existence of the competition undermined the community’s trust in Metro, and to restore that trust, he and Allen are introducing a council resolution calling for the establishment of a civilian complaint board.

The number of arrests and citations continue to be a part of a transit officer’s performance assessment, the hearing revealed.

Metro Transit Police Chief Ron Pavlik said, “It’s not just about arrests and citations. There’s a gamut of things we look at.” But he did say that the department is evaluating the assessment.

A Metro spokesman said the agency “does not condone the use of competitions with regard to productivity.”

This type of bounty system was also reported last year in Prince George’s County, Maryland, when an unauthorized incentive program gave police officers in a district compensatory time based on how productive they were.

WTOP’s Megan Cloherty and Max Smith contributed to this report. 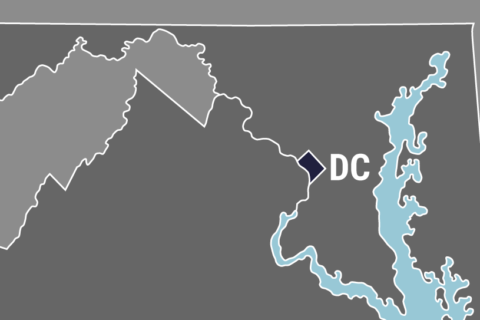 Confrontation between teen and Metro police ends in alleged assault