Inspectors "have noticed through direct observations and a recent safety event [sun visors] are being used to intentionally block the interior operator's cab cameras," said an official with the Washington Metrorail Safety Commission.

Sun visors on Metro’s newest trains are being used for much more than blocking light — they are also being used to block cameras meant to record incidents in the train cab, the Washington Metrorail Safety Commission said Tuesday.

The incident referenced in the report was a collision between trains on the storage track outside Largo Town Center. The exterior rail car camera showed the incident, but the camera meant to show the inside of the cab was blocked.

The commission is requiring a thorough review of the design of the 7000 Series rail car visor. The review includes how the visor is supposed to be used, supervisory checks, as well as the incorporation of any lessons from this into Metro’s next rail car purchase, which is expected to move forward in coming months.

Metro currently does not have specific policies about the use of the visor, Samarasinghe said. “We haven’t been able to find anything, and that is what has prompted us to issue these findings.”

The other findings issued Tuesday, part of the commission’s first-ever findings requiring specific corrective actions from Metro, call for better tracking of rail asset conditions and communication about fixes, an enforceable limit on the amount of hours rail workers can be on the job to avoid fatigue-related safety failures, and improvements to Rail Operations Control Center staffing.

Separately, the safety commission is finalizing its first regular audit.

The analysis of the track department concluded there is not enough training, particularly for supervisors; that Metro has failed to provide specific instructions for certain maintenance work that could improve quality and decrease injury risk; and that Metro still does not take full advantage of a high-tech track inspection vehicle.

The commission took over safety oversight responsibilities earlier this year.

It has already accepted or ordered investigations into other incidents, such as a train that split apart on the Silver Line due to the use of an incorrect bolt. 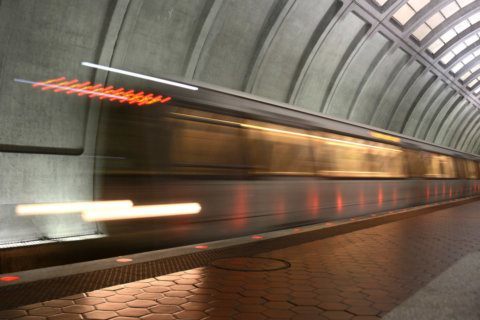 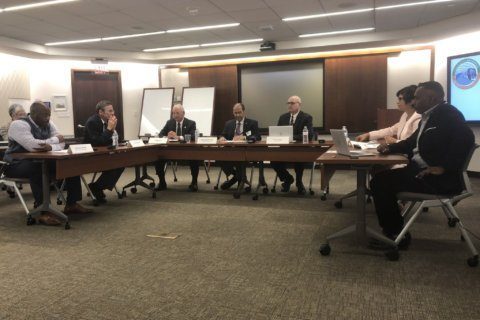