WASHINGTON — Metrorail riders will now be allowed to bring bikes on trains at all times of day, rather than only outside of rush hour.

The change starts Monday, Jan. 7, but still requires that riders with bikes only bring them onto trains when space is available.

Metro estimates of train crowding show many trains in the system at rush hour have plenty of room, particularly during reverse commutes, even as trains in other places, such as Rosslyn, are consistently packed between 5 p.m. and 6 p.m.

“Metro reviewed its policy and determined that it could respond to requests from the bicycling community by ending the rush-hour bike restriction without significant negative effects,” a Metro statement said.

The change makes using Metro a more realistic alternative for many more trips, since riders with bikes can access a wider area around a station more easily than people on foot. Metro hopes this increases ridership.

“Customers with bikes are reminded to use the doors at either end of the railcar — not the center doors — and to avoid blocking doors or aisles. Metro will monitor implementation of the new policy to determine whether any modifications are necessary,” Metro said.

The transit agency may still ban bikes in the rail system at certain extremely busy times, such as July 4 or Inauguration Day.

Metro’s buses, like many others around the region, are already equipped to carry bikes at any time on racks mounted to the front of the buses. 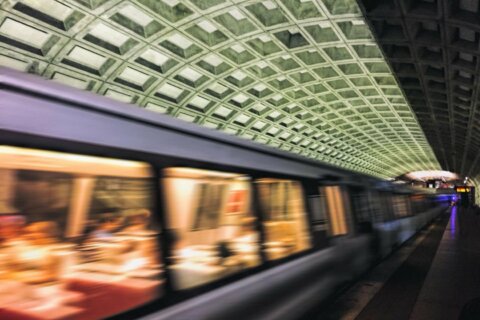 More Metro trains at your stop could hit roadblock over Va. funding 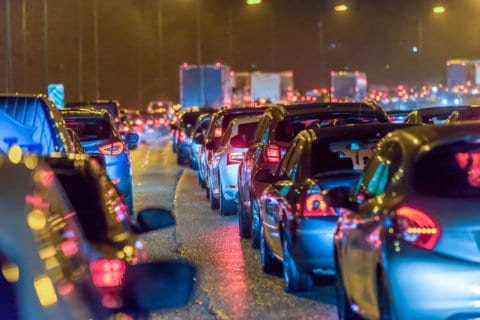