Despite complaints from people with disabilities, D.C. does not plan to allow more riders to use subsidized taxis instead of MetroAccess paratransit service.

WASHINGTON — Despite complaints from users who are blind, in wheelchairs or living with other disabilities, the District does not plan to allow more riders to use subsidized taxis in place of more expensive and convoluted MetroAccess paratransit service.

A message from the Department of For-Hire Vehicles had said the program would return Oct. 1 to offer open transportation for qualifying riders in the first half of each month, but instead Transport DC trips have remained limited to medical and work-related trips.

Department of For-Hire Vehicles’ spokesman Neville Waters said on Friday there are no changes planned for the program, so the restrictions will remain in November at a minimum.

D.C. Councilmember Kenyan McDuffie has yet to receive an explanation for the continued cutbacks since the new fiscal year began Oct. 1. His office says a letter he sent Oct. 4 has not gotten a response.

“The extension of the reduction in service, without adequate notice to either users or providers, has severely inconvenienced some of the District’s most vulnerable citizens,” McDuffie wrote. “Transport DC’s regular service must be reinstated immediately.”

People who have used the service say the ability to schedule a ride with less than an hour’s notice and to get a direct trip are significant benefits over roundabout MetroAccess paratransit van rides that must be scheduled more than a day in advance.

The trips are also cheaper for riders and the District, “which is in the best interests of everyone,” advocate Heidi Case said.

After raising concerns with the District, she and others who use the services asked the Metro Board for its help Thursday, given the impact of MetroAccess trips on the agency’s budget.

“I cannot use MetroAccess to get there because they never get me there on time,” said Melvin Larker. “I get picked up three hours early, just to get there two hours late.”

Other MetroAccess riders described sitting in vans for hours or waiting, vulnerable, on a street corner.

“It’s awful to be stranded, and not know where or how you’re going to get home,” said 74-year-old Nettie Briscoe. “The cab was the best thing that could have happened, because they come and get you, you don’t need but 30 minutes notice.”

Larker said the Transport DC cab rides were cut off while he was out earlier this month. After getting a $5 ride from home, the cab company could not give him a ride back without charging full fare.

The D.C. government had called to tell the cab companies it had not opened up trips again to anything other than work or medical visits.

The Abilities-Ride program began Sept. 18 after a series of delays. Those riders pay the first $5 of a cab fare booked through the program, while Metro covers the next $15. 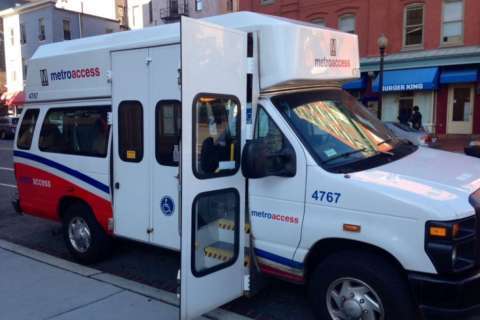 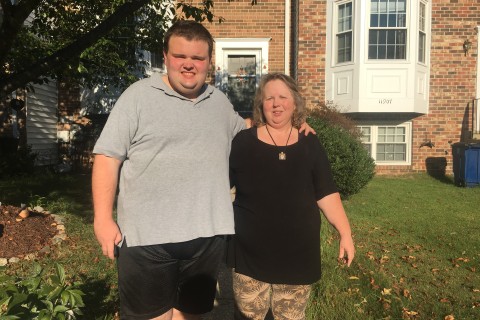 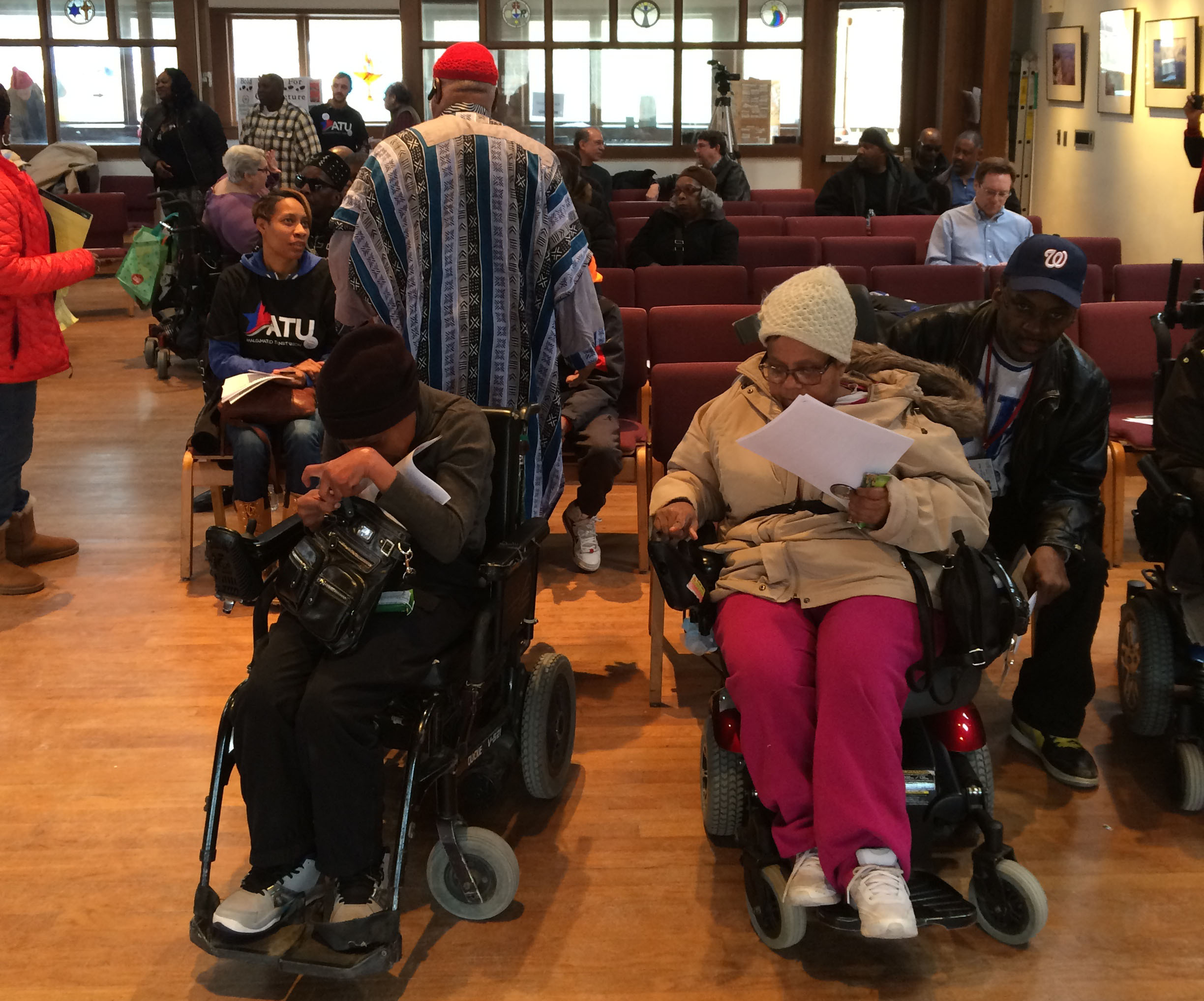