WASHINGTON — A major expansion and redesign of Union Station’s often crowded, sometimes chaotic, passenger concourse gets underway this summer, though it won’t be fully complete until 2019.

The “Passenger Concourse Modernization Project” is part of Union Station’s 2nd Century Plan, an improvement initiative that includes multiple projects with a goal of tripling passenger capacity and doubling train capacity over the next 20 years.

Over 37 million people pass through union station each year currently.

The existing concourse at Union Station was built in piecemeal improvements over the years at a time when Amtrak ridership levels were relatively low.

“Because of the way the original concourse was designed, it is a succession of bifurcated spaces, not a unified concourse,” Dave Zaidain, senior manager of infrastructure planning for Northeast Corridor infrastructure and investment development, tells WTOP.

“We’re opening the concourse up to essentially double the passenger circulation space, reconfigure the entrance from the platforms and really creating a brand new experience for the passengers.”

Work that will start late this spring includes behind-the-scenes preparation such as relocating mechanical equipment. Later this year, Amtrak police and passenger support services will be relocated.

Construction on phased concourse expansion is scheduled to begin in 2017 and take two years to complete, in time for the introduction of a new Acela fleet and more frequent Acela service.

In addition to more space, new amenities will include new restrooms, an expanded ClubAcela lounge and additional seating options for travelers waiting for trains. Passenger boarding gates will also be better aligned for boarding operations.

The modernization project is a partnership between the Union Station Redevelopment Corporation, the Federal Railroad Administration and real estate developer Akridge.

Funding for the concourse modernization project is predominantly from Amtrak.

Metro fares to stay, even during emergencies 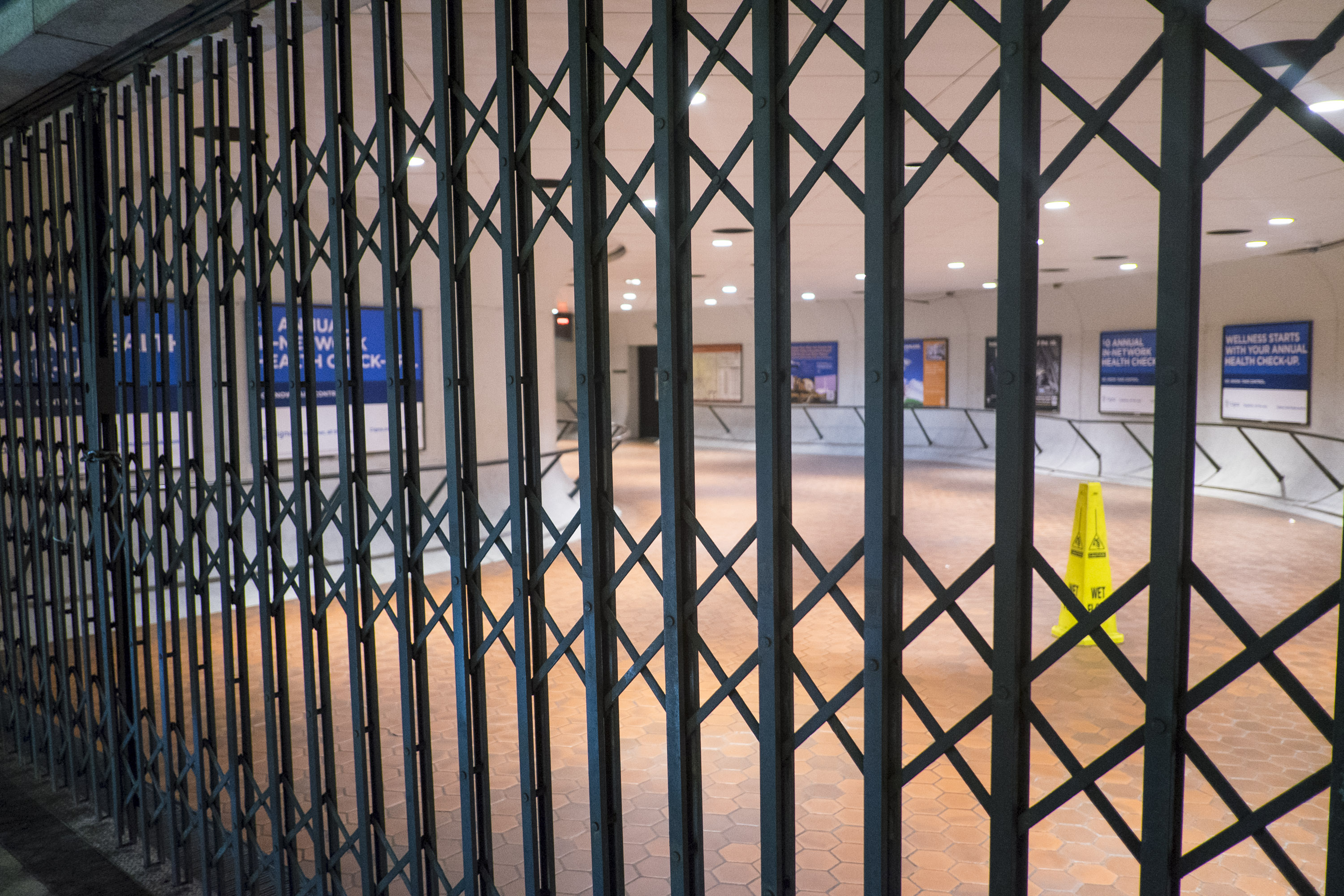