Metro General Manager Paul Wiedefeld said Thursday that he “just didn't know” how bad track conditions were when he took the job, and wishes track work could have started sooner.

WASHINGTON — Even though the Federal Transit Administration said Metro had no complete plan before launching 24/7 track work last year, Metro General Manager Paul Wiedefeld said Thursday that not only was it the right thing to do, but he wishes he’d done it sooner.

“Would I have loved to have time to work this all through? Yes,” he said. “But when you see the conditions of what we’re up against, we had to move and move very quickly.”

Wiedefeld said that he “just didn’t know” how bad track conditions were when he took the job last November.

He and Metro Board Chairman Jack Evans said the track work is having an impact, even if it is not quite apparent for all riders just yet.

Evans cited other issues still slowing riders down, such as problems with rail cars.

There have also been issues with some track work, but some slow speed limits are tied to separate safety issues.

On the Blue and Yellow Lines near Reagan National Airport, riders have been slowed down for weeks and may face speed restrictions for months total.

“That has nothing to do with SafeTrack, that’s a sight issue,” Wiedefeld said Thursday. “We had a near miss there, and basically, we’ve got to figure out how do we get that to be a safer area to workers or inspectors, anyone else to be on the track while we’re running service.”

That near miss involved federal inspectors on a curved stretch of track only narrowly diving out of the way of a speeding train.

Earlier, at a Metro Board Safety Committee meeting, Chief Safety Officer Pat Lavin outlined plans for a system that could warn workers that a train is coming, and eventually warn train operators that workers are ahead.

While the system is used by other transit agencies across the country, Metro has requested some specific features. Once the system is finalized, Lavin said it could take about six weeks to begin testing on the tracks.

Lavin indicated even some train operators who know workers are present do not always know the proper safety procedures for the area.

One train operator said she thought she could pass workers at 25 mph. Metro policy limits the speed to 10 mph. 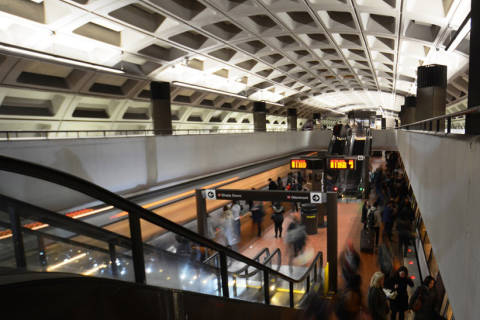 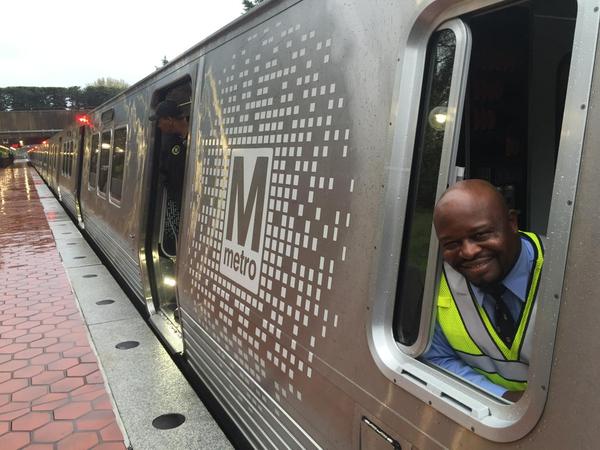 Metro can’t keep up with delivery of new rail cars