Like the first two surges, Metro riders are forced onto shuttle buses to get around the closed track. Riders concede it's an inconvenience but they're trying to cope.

ALEXANDRIA, Va. — Metro’s track maintenance plan is in its third phase, shutting down rail service on the Blue and Yellow Lines from Braddock Road to Reagan National Airport.

Like the first two surges, riders are forced onto shuttle buses to get around the closed track. Riders concede it’s an inconvenience but they’re trying to cope.

“It’s been hell … it’s too hot, it’s disorganized and it’s a mess,” said Jeretha Gardner, whose daily commute takes her from Huntington to downtown D.C.

Gardner was particularly upset that she had to cross a busy street at Pentagon City to get the free shuttle bus to Braddock Road.

Riders could be seen lining up waiting for shuttle buses at Reagan National Airport and despite the waiting and delays, several expressed patience and understanding that Metro’s badly-needed track repairs were getting done.

“I’m actually only a few minutes later than I normally am … so far, I’m impressed,” said Kelly Batchelder-Long in the midst of her evening commute from L’Enfant Plaza Metro Station to Franconia.

“The WMATA people are helpful so far, showing you where to go so it’s very nice so far,” she said.

Yellow-vested Metro personnel, some speaking through bullhorns, blanketed the streets outside stations where riders were required to board shuttle buses, directing them to the buses and answering questions. Others handed out pamphlets detailing Metro’s yearlong maintenance plan which will sharply limit service in 15 phases.

Many shuttle buses were standing room only.

Commuters’ estimates varied widely over how much longer the shuttle bus bridge added to their trips. Linda Bottoms says her trip from Alexandria to L’Enfant Plaza took about 20 minutes more than usual.

“It’s been going well. The shuttles are there when we get off the train. They’re there to take us to the next destination. So it’s really not that inconvenient. I think it’s vital that they get the tracks in good running condition,” Bottoms said.

On the first full day of operations in Phase 3, some riders felt the evening commute when smoother than the morning commute.

“I think they’re doing the best in a difficult situation. Lots of staff on the street to answer questions. This morning they didn’t always know the answers. This evening it was much more of a well-oiled machine,” said John Tschida, who commutes on the Yellow Line from Alexandria to Lenfant Plaza.

The fourth surge, starting July 12, will shut down service between Reagan National Airport and Pentagon City. 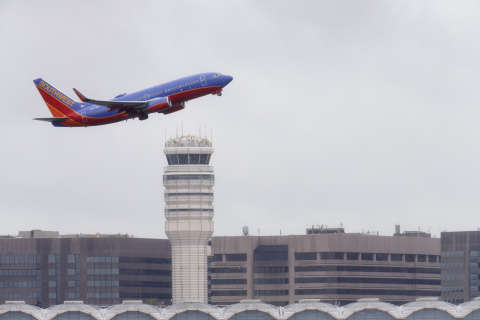 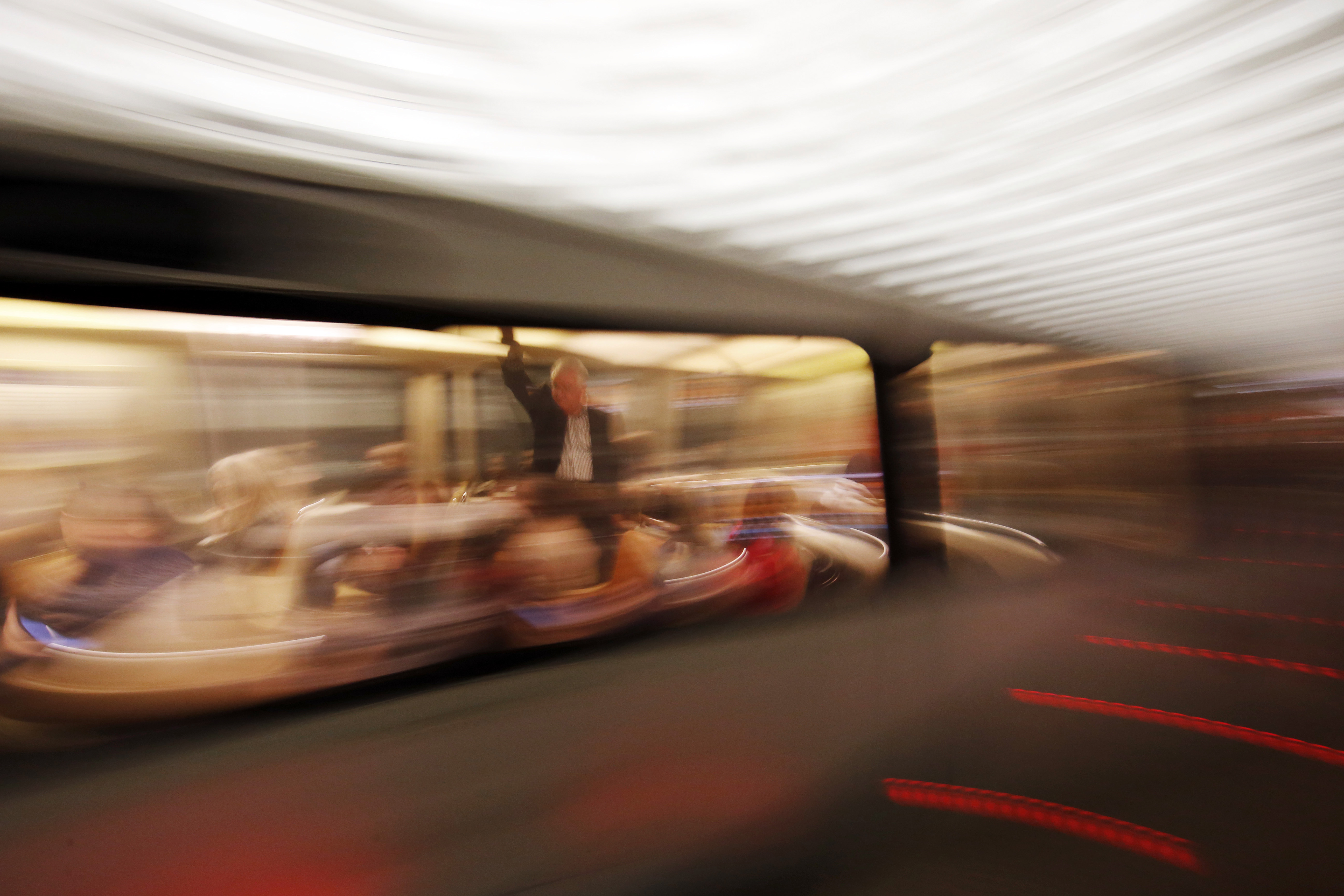