A day of reckoning will have to come, the Metro Board chairman said Thursday, because even Metro leaders are not sure what was actually done during a multiyear multibillion-dollar track work program started after the deadly 2009 Red Line crash.
Listen now to WTOP News WTOP.com | Alexa | Google Home | WTOP App | 103.5 FM

WASHINGTON — A day of reckoning will have to come, the Metro board chairman said Thursday, because even Metro leaders are not sure what was actually done during a multiyear multibillion-dollar track work program started after the deadly 2009 Red Line crash.

The system was jolted back to reality by a 61-year-old Alexandria woman’s death last year on a smoke-filled Yellow Line train.

“I don’t have an answer to that, but there will come a day of reckoning when we’re going to have to find out answers to that because at the end of the exercise … Carol Glover died on the floor of a Metro car after a five-year period of fixing this place, and that’s an unacceptable end,” D.C. Council Member Jack Evans said.

Metro General Manager Paul Wiedefeld and new Chief Safety Officer Patrick Lavin promised new procedures put in place to ensure planned track work — including round-the-clock single-tracking and shutdowns that began last weekend and will rotate across the system over the next 10 months — are done right.

“We have a quality assurance control group that’s now monitoring literally by shift and if they see a safety issue, they stop it,” Wiedefeld said. “If there’s a quality issue, they get it corrected then. We don’t do our quality control after the fact; we’re literally doing it as we’re doing the work to prevent things from happening.”

Lavin has requested peer reviews through a national transit group, and wants to look at Metro’s overall inspection and maintenance plans to better address the root causes of problems that happen repeatedly, such as arcing insulators.

He called the lack of big-picture internal investigators a “gaping hole” that he will address.  Lavin also said that the Federal Transit Administration has been reviewing some of the new track work as well.

The first phase of Metro’s round-the-clock work is on the Orange and Silver line tracks between East Falls Church and Ballston. Crews will return to work on the other track in that stretch in late July.

As the Metro Board chairman, Evans said that he regularly receives messages asking why much of this work was not done in the past, and what happened to the $5 billion allocated for rebuilding after nine people were killed when two trains slammed into each other near Fort Totten in 2009.

“Some of it went to buying buses, buying cars, things of that nature.. But clearly a billion or two was spent on repair work that apparently wasn’t done in the fashion it needed to be done,” Evans said.

“It’s hard for me to believe that people on the board, general manager, staff were unaware of how bad this was becoming. So clearly if they knew about it, they didn’t act on it,” he added.

Before returning to the board last year, Evans had last been on the board in the 1990s.

Evans regularly focuses on the more recent past, but the National Transportation Safety Board, other outside investigations and former Metro general managers have warned about a lack of track time to complete necessary maintenance for years.

“I think that someday we’re going to have to talk about the past, because people keep raising this issue now over and over again,” Evans said.

Wiedefeld said he is focused on solutions moving forward, not figuring out who to blame from the past when he and Lavin were working elsewhere.

“I don’t know (what happened then). But I’m just telling you, this is the way that I’m doing it,” he said. 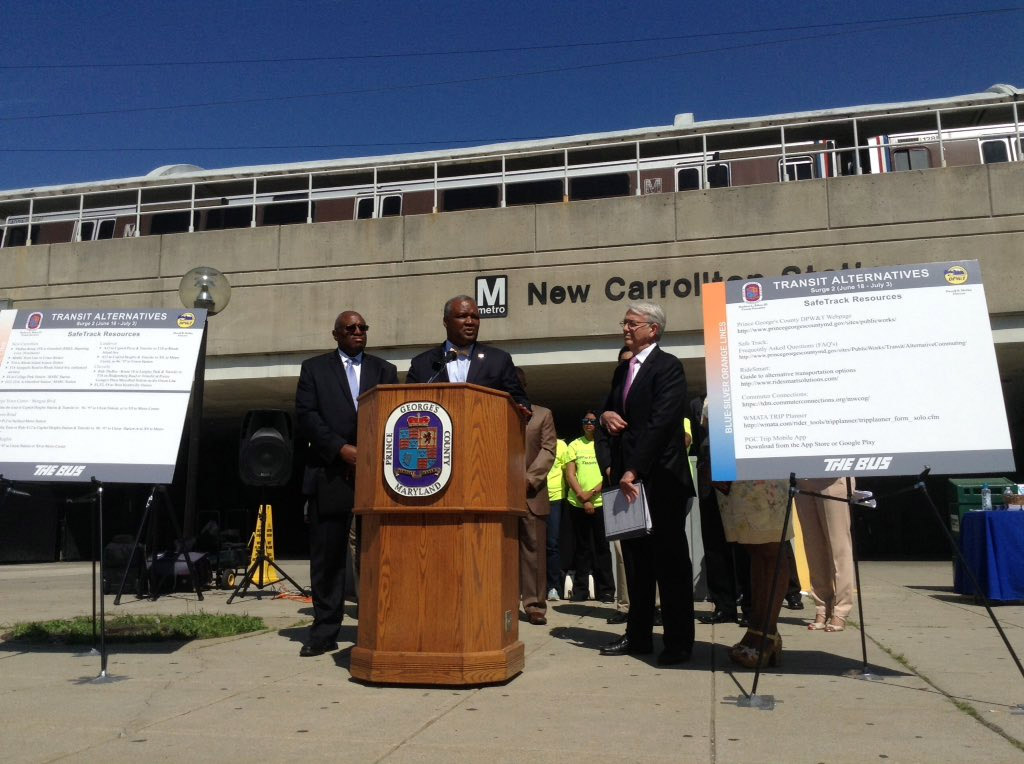 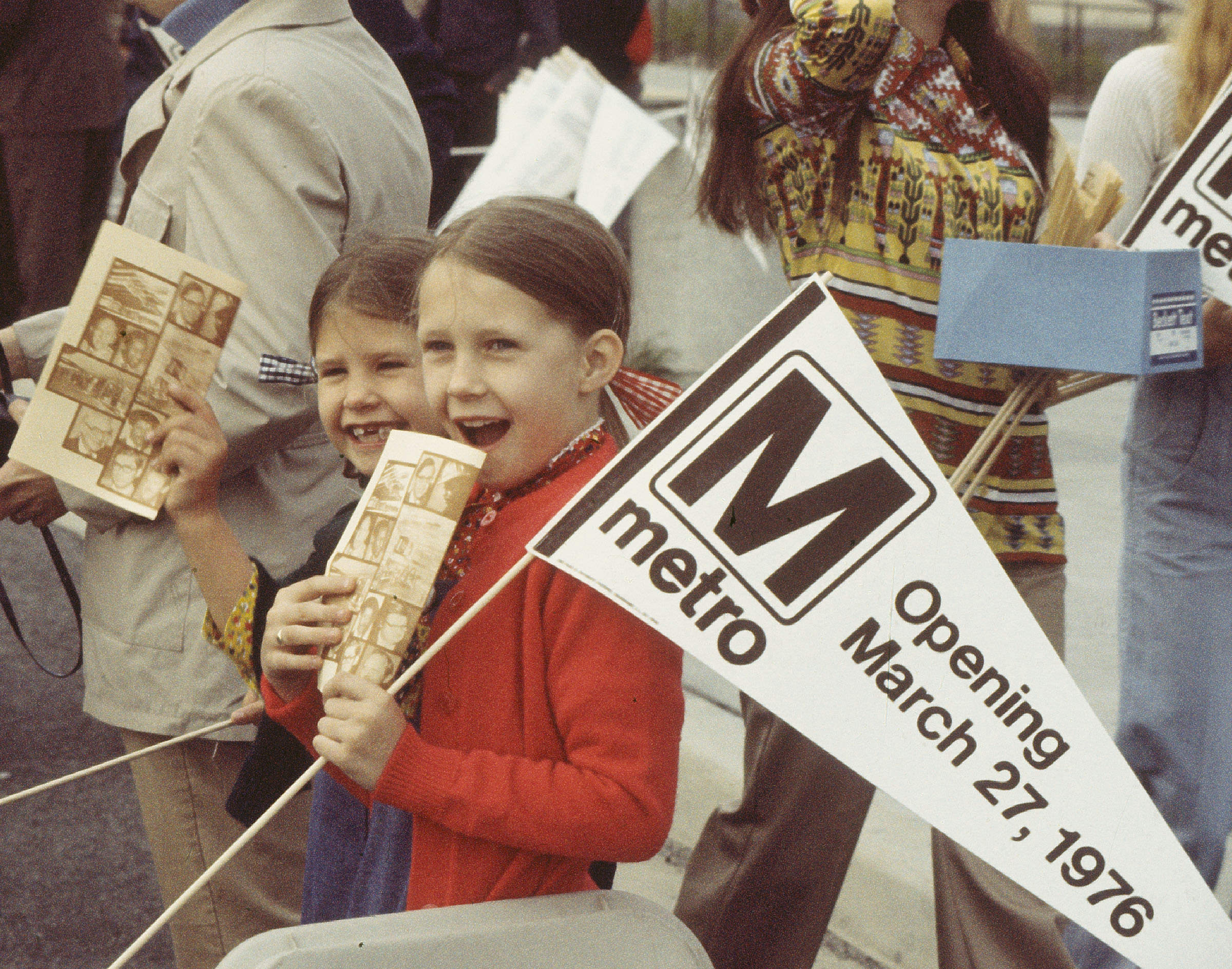