Everything to know about NASA’s Mars Ingenuity helicopter

When NASA’s Mars Perseverance rover touches down on the red planet on Thursday, it will arrive with a lot of precious cargo. Among the brand new technology is a drone that is set to be the first ever to fly on another planet: the Ingenuity helicopter.

Ingenuity is essentially a test flight — it’s experimenting with flight on another planet for the first time, and has limited capabilities. It weighs only about 4 pounds, but its success will no doubt pave the way for more ambitious exploration of the red planet.

“The Wright Brothers showed that powered flight in Earth’s atmosphere was possible, using an experimental aircraft,” Håvard Grip, Ingenuity’s chief pilot at NASA’s Jet Propulsion Laboratory (JPL) said in a statement. “With Ingenuity, we’re trying to do the same for Mars.”

The rover doesn’t carry any science instruments to support Perseverance, and is considered an entirely separate mission from the rover. It currently sits in Perseverance’s belly, only to emerge after the duo touches down on Mars on Thursday afternoon. 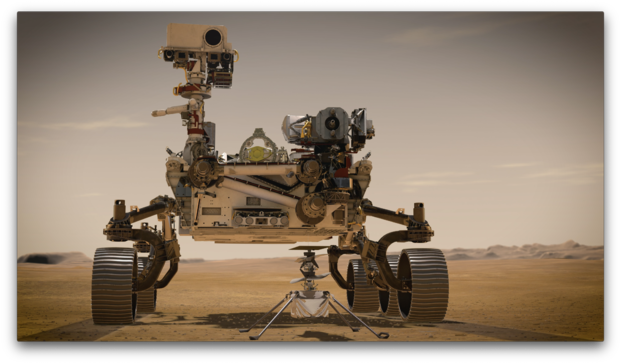 On February 18, 2021, NASA’s Mars Perseverance rover and Ingenuity helicopter (shown in an artist’s concept) will be the two newest explorers on the red planet.

Flying on Mars vs. Earth

Mars’ thin atmosphere, which is 99% less dense than Earth’s, will make it difficult for Ingenuity to achieve enough lift to properly fly. Because of this, it has been designed to be extremely lightweight. It stands just 19 inches tall.

The helicopter has four large carbon-fiber blades, fashioned into two rotors that span about 4 feet and spin in opposite directions at about 2,400 rpm — significantly faster than typical helicopters on Earth.

Additionally, the Jezero Crater, Perseverance’s landing spot, is extremely cold — temperatures at night drop to minus-130 degrees Fahrenheit. A lot of Ingenuity’s power will go directly towards keeping warm rather than flight itself.

Flight controllers at JPL won’t be able to control Ingenuity while it’s actually flying. Due to significant communication delays, commands will be sent in advance of flights, and the team won’t know how the flight went until its over. Ingenuity will be able to make its own decisions about how to fly and keep itself warm.

“This is a technology that’s really going to open up a new exploration modality for us, very much like the rovers did 20 years ago when we flew Sojourner on the first mission to Mars,” Matt Wallace, Mars 2020 deputy project manager at JPL, said during a news conference.

Perseverance is carrying more than two dozen cameras and Ingenuity has two of its own. Here on Earth, we will have a front-row view of Ingenuity’s test flights from the rover’s perspective, as well as aerial shots from the helicopter itself. 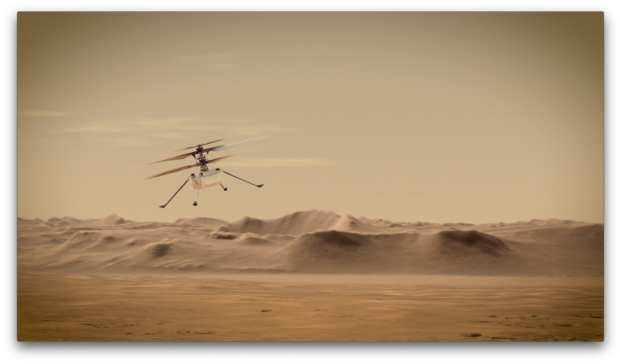 The name Ingenuity was originally submitted by Alabama high school student Vaneeza Rupani for the Mars 2020 rover, which was ultimately named Perseverance. But the NASA team figured it would be the perfect name for a helicopter that took so much creative thinking to get off the ground.

“The ingenuity and brilliance of people working hard to overcome the challenges of interplanetary travel are what allow us all to experience the wonders of space exploration,” Rupani wrote. “Ingenuity is what allows people to accomplish amazing things.”

The team at NASA has a list of milestones for the helicopter to survive before it ever takes off on Mars:

After all of this, Ingenuity will take off for the first time, hovering just a few feet from the ground for about 20 to 30 seconds before landing. If it makes a successful first flight, the team will attempt up to four other tests within a month’s time frame, each gradually pushing the limits of distance and altitude, like a baby bird learning to fly.

“The helicopter Ingenuity is a high risk, high reward endeavor,” Wallace said. “It’s something we have not tried and there’s always going to be some probability of an issue. But that’s why we’re doing it — we’ll learn from the issue if it occurs.” 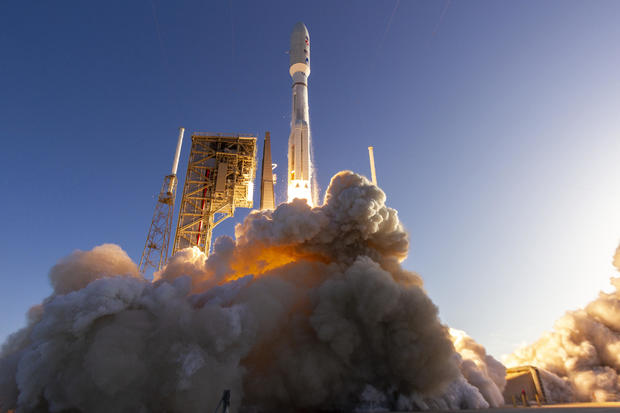 Adding a component of aerial exploration could prove crucial to future planetary exploration.

“The Ingenuity team has done everything to test the helicopter on Earth, and we are looking forward to flying our experiment in the real environment at Mars,” said MiMi Aung, Ingenuity’s project manager at JPL. “We’ll be learning all along the way, and it will be the ultimate reward for our team to be able to add another dimension to the way we explore other worlds in the future.”

Helicopters on future Mars missions could act as robotic scouts, viewing terrain from above that rovers cannot access, or as spacecrafts carrying scientific instruments. They may even be able to help future astronauts someday explore the red planet.

But before any of this can happen, Perseverance needs to survive the “seven minutes of terror” that comprise its entry, descent and landing on Mars. NASA will be live streaming the historic event on its website on February 18, beginning at 2:15 p.m. ET. 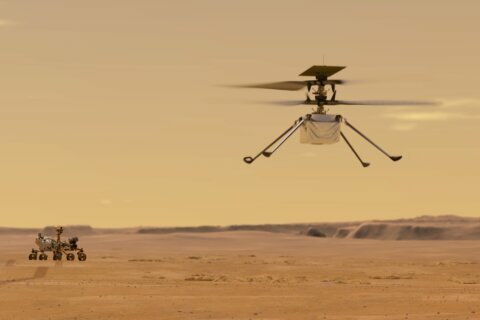 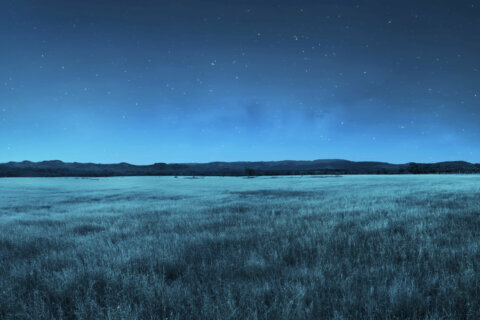 The Space Place: A hopeful spring this year 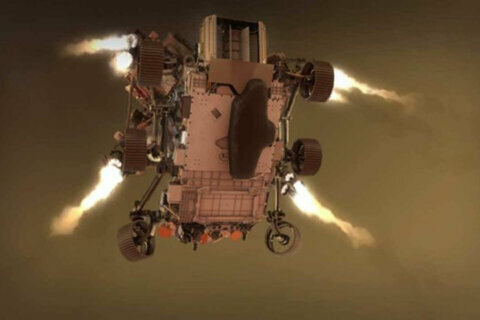