After a series of tests and evaluations of data from Sunday's successful test, NASA and it's private company partners Boeing and SpaceX will have to decide if they can set a date for the capsule's first crewed launch.
Listen now to WTOP News WTOP.com | Alexa | Google Home | WTOP App | 103.5 FM 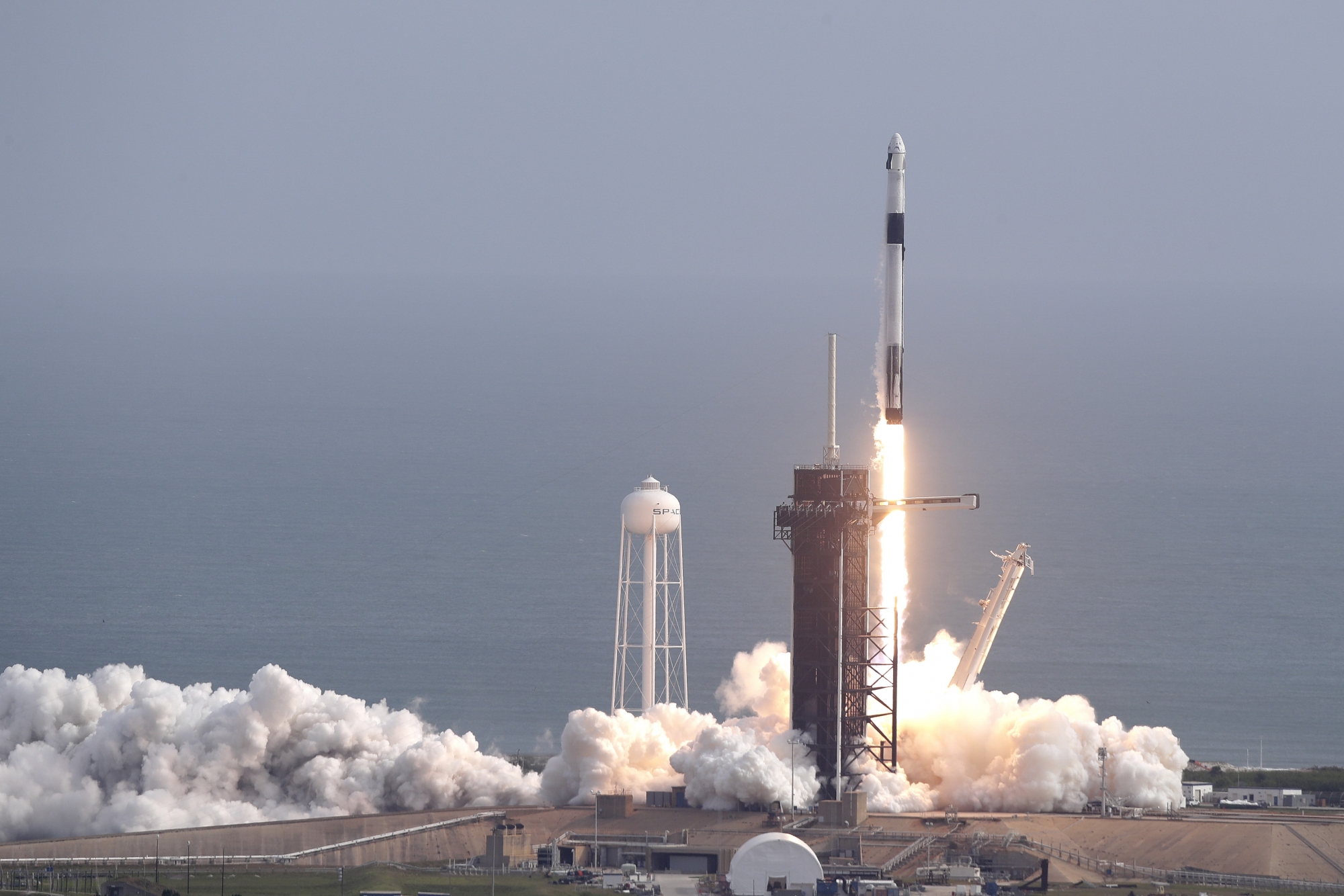 After a one-day delay due to weather, on Sunday, SpaceX and NASA conducted an apparently successful uncrewed Crew Dragon space capsule “in-flight abort test” high in the Earth’s atmosphere. The spacecraft and its Falcon 9 booster were “nominal” (space jargon for normal) in their performances.

Tuned-in viewers watched the whole abort test live on NASA TV and on Twitter from liftoff to splashdown. Ground and aircraft cameras, as well as a camera on Crew Dragon, provided live — and spectacular — views. SpaceX employees at SpaceX’s Hawthorne, California facility could be heard cheering loudly with each phase’s success.

The apparent successful test will undergo a comprehensive review and a thorough inspection of the recovered Crew Dragon spacecraft. This review and some remaining testing of the Mark III main parachutes must be done before assigning a launch date for the first crewed launch.

SpaceX and NASA will also be pouring over the data recovered from two anamorphic test dummies filled with sensors to measure stresses and other environmental factors experienced by the test dummies. Preliminary data shows they were subjected to a maximum 3.3 g’s followed by 2.2 g’s. The term “g’s” refers to how much gravitational force is acting on an aircraft or spacecraft as well as their human occupants.

During an in-flight abort emergency that took place October 11, 2018, the two Soyuz crew members experienced 6.7g’s during their harrowing re-entry.

After a perfect liftoff and attaining the prescribed altitude, the Falcon 9 booster shut down its engines and the Crew Dragon capsule separated and accelerated away using its Super Draco engines. The spacecraft reached a maximum speed of Mach 2.2, twice the speed of sound or approximately 1,688 miles per hour and a maximum altitude of 141,000 feet or 26.7 miles.

In April 2019 an uncrewed Crew Dragon suffered an “anomaly” just a half-second before the ground test firing of its SuperDraco engines was to take place. The spacecraft was destroyed. An investigation determined the cause and extensive testing resulted in a successful ground test of the SuperDraco engines in November 2019.

During a televised post-test news conference NASA’s Administrator, Jim Brandenstine, hailed the in-flight abort test as, “an amazing milestone completed, a final major flight milestone with parachute tests still to follow … by all accounts a very successful test.” SpaceX founder and Chief Engineer, Elon Musk said, “Great appreciation to NASA and the SpaceX team for making this happen and achieving a successful mission, a perfect mission; We’re fired up … this was really great.”

NASA has a lot riding with SpaceX’s Crew Dragon and Boeing’s CST-100 Starliner, both of which are the centerpiece of NASA’s Commercial Crew Program (CCP).

CCP was initiated in 2010 to return American astronauts to Low Earth Orbit (LEO) and the International Space Station (ISS) using spacecraft built by the American private sector launched from American soil. It has been almost a decade since that last occurred, in 2011, with the last flight of space shuttle Atlantis. In 2014 NASA issued contracts to SpaceX and Boeing to begin building their respective spacecraft.

Currently humanity can only access LEO and the ISS using the Russian Soyuz spacecraft. NASA currently pays Russia about $85 million a seat and has stated it will purchase more seats even when CCP is fully operational. This will help ensure at least three systems are available for humans to access LEO and ISS.

History has shown that having multiple ways to get humans into space is necessary. The faulty dependence on only one human rated spacecraft was painfully shown in the Apollo 1, Challenger and Columbia accidents which resulted in NASA human spaceflight being grounded for years.

Quite frankly, you can never have enough systems to allow access to space, as uncrewed resupply missions to the ISS were halted for months in 2015 when three separate delivery systems were grounded due to unrelated mission failures.

On Dec. 20, 2019, Boeing successfully launched its first Starliner into space for an Orbital Flight Test (OFT) that would result in docking with ISS followed by re-entry and touchdown. An anomaly occurred aboard the uncrewed Starliner, which prevented the successful rendezvous and docking with ISS.

The Starliner did successfully re-enter the Earth’s atmosphere and safely touchdown on land in New Mexico. It is currently unknown if Boeing will have to repeat the OFT before a crew is launched.

It was not announced when NASA would fly astronauts into space on Crew Dragon (or CST-100 Starliner).

“Short or long duration for first crewed flight? NASA’s decision to be made in the next few weeks. With an apparently successful test we now have options,” Brandenstine said.

For beyond LEO NASA intends to “land the first woman and the next man” on the Moon by 2024 with its ambitious Artemis Program. This year will be a very busy year for Artemis.

Problems, delays, anomalies and yes, fatal accidents can occur with every spaceflight program. As America’s first astronaut launched into space, Alan Shepherd, famously said after hours of delays for his May 5, 1961 launch, ”fix your little problem and light this candle.” 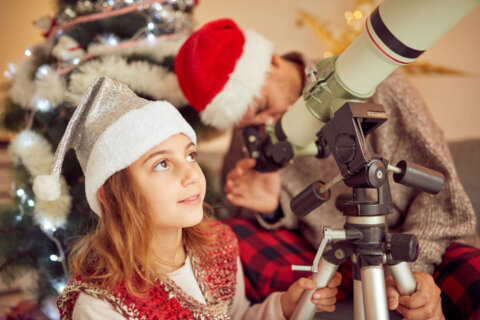 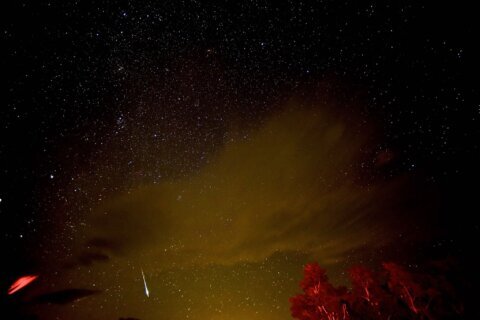