The Citi Open will again be a combined event this summer, featuring both men’s and women’s tournaments from the Rock Creek Park Tennis Center.

“We’re thrilled that the WTA Tour is coming back to Washington,” Citi Open Chairman Mark Ein said in a phone interview.

“One of the great things about the sport of tennis is that it’s the only major professional sport where men and women compete on the same big stages, and our stage in Washington is one of the biggest in the sport. To have a combined event again has been a huge priority for us and we’re thrilled.”

The WTA’s presence in D.C. means the Citi Open joins the U.S. Open, plus Masters tournaments in Miami, Indian Wells and Cincinnati as the only combined events in the country featuring both men’s and women’s fields.

D.C. was not originally included on the WTA’s itinerary for 2022, but when the Auckland Open in New Zealand was canceled due COVID-19 in January, there was an appetite to stage a 250-level tournament elsewhere within the calendar year. The Citi Open was a logical fit.

While the WTA’s presence in Washington isn’t guaranteed beyond this summer, Ein said it’s the goal of the Citi Open to create a long-term partnership.

“We’re committed to having this be a full combined event long into the future,” he said. “We have a great solution for this summer but we’re already working on the long-term situation.”

With the expansion of the Citi Open to include the WTA tournament, the entire event will consist of nearly 50% more matches. To accommodate the increased volume, daytime sessions are expected to begin at noon — two hours earlier than at last year’s ATP-only event.

“There’s going to be almost double the amount of matches, so it’s a real boom to fans because there’s more content and there’s more great players,” Ein said.

Player fields for both the men’s and women’s tournaments will be released in the coming weeks. Last year’s Citi Open set attendance records in Rock Creek Park with former world No.1 and 21-time Grand Slam champion Rafael Nadal among the headliners.

Ein anticipates a strong turnout for this year’s WTA field as well.

“The players love coming here. It’s the perfect stop. For many of the Europeans, with the next stop on the Tour being in Canada, it’s a great way to get back to [North America]. And they love playing here in front of our fans. They love the event, they love the stadium. I know we’re going to have an exceptional field.”

Past WTA tournaments at the Citi Open have served as a springboard of sorts for some of the game’s best players. Americans Sloane Stephens (2015) and Jessica Pegula (2019) both earned their maiden WTA titles in Washington, while 2019 U.S. Open champion Bianca Andreescu secured her first career WTA match win in D.C. in 2017.

“That’s one of the great things about the event,” said Ein, “is you get to see a lot of great players who are already great and then you see some younger players who will become great.” 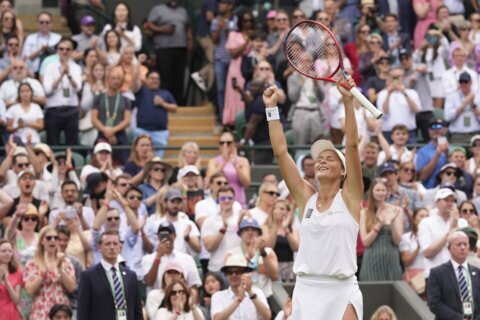 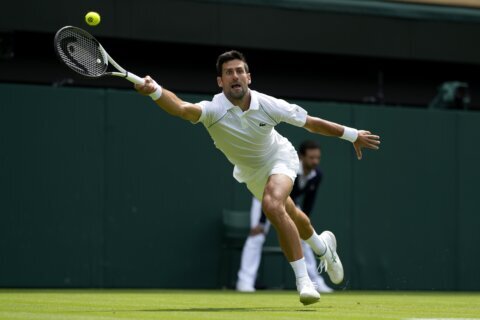 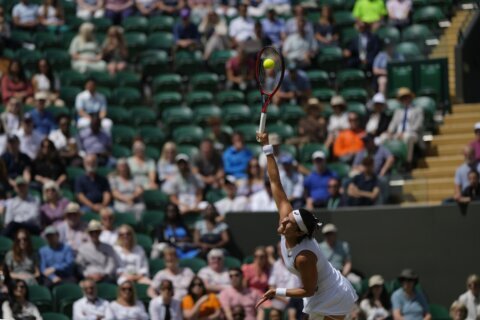 Other Sports News | Sports | Tennis | Things to do in DC | Washington, DC Sports