Sexism in sports: Why ‘Serena is absolutely right’

Naomi Osaka's victory in this year's US Open is remarkable on its own, but the controversy around Serena Williams' punishment may be sparking a broader debate about sexism in sports.
Listen now to WTOP News WTOP.com | Alexa | Google Home | WTOP App | 103.5 FM

WASHINGTON — Naomi Osaka won her first Grand Slam title Saturday, also becoming the first Japanese woman ever to win a Grand Slam final. While Osaka’s victory is remarkable on its own, this year’s controversial US Open may be sparking a broader debate about sexism in sports.

After Serena Williams was docked a game for calling the umpire a “thief,” some are asking if she would’ve had the same treatment if she were a male athlete.

“This is a sport that gave us John McEnroe; the sport that gave us Ilie Năstase; Jimmy Connors; I could go on and on — men who have gotten away with far worse than saying ‘You’re a thief. You took a point from me.’ That’s exactly what Serena did,” USA Today columnist and ABC News commentator Christine Brennan told WTOP. “And so looking at this in the context of the game of tennis and the history of tennis, Serena is absolutely right to say that men could get away with it and women could not.”

Williams first clashed with chair umpire Carlos Ramos after Ramos gave her a code violation warning for coaching in the second game of the second set. Williams told Ramos: “I don’t cheat. I’d rather lose. Every time I play here I have problems.”

She later got a point penalty Saturday for cracking her racket on the court. Williams was then docked a game, to trail 5-3, for saying to Ramos: “You stole a point from me, and you are a thief.” Ramos deemed that to be verbal abuse toward him.

Williams insisted her treatment was unfair, saying: “There’s a lot of men out here who have said a lot of things, but because they are men, that doesn’t happen to them.”

The controversy comes as Williams was trying to win her 24th Grand Slam title to tie the record.

“We have to look at what was at stake here. Serena Williams was going for her 24th grand slam title. It would’ve tied for the most ever in the history of the sport male or female,” Brennan said. “What the chair umpire did — even if there are people who might be listening and saying ‘oh Serena went too far’– what he did was he took control away from the players. He punished her a game. It wasn’t a point; it was a game. At a crucial point where potentially Serena could’ve come back.”

While Brennan says Osaka deserved the win, she also believes Serena’s punishment is one the major concerns of this year’s match.

“She’s a tough, strong athlete who’s trying to win every point. And I think that’s where we saw that emotion, and again men have gotten away with that forever in tennis,” Brennan said. “Serena — the greatest of all time — somehow punished? That’s, I think, one of the key issues we’ll be talking about moving forward.” 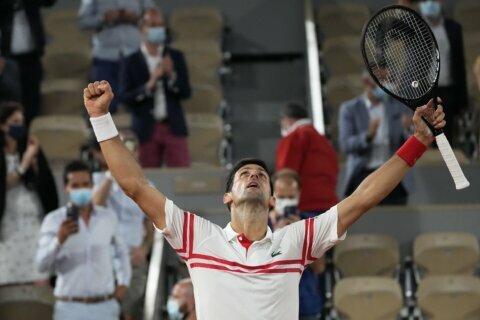 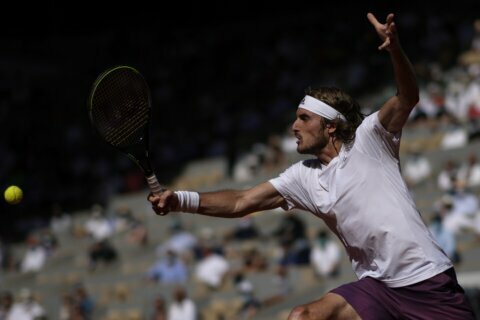