WASHINGTON (AP) — The Supreme Court on Monday seemed likely to find that the judges who oversee patent disputes are not properly appointed, a case important to patent holders and inventors including major technology companies.

The question for the justices has to do with more than 250 administrative patent judges who make up the Patent Trial and Appeal Board, which was created by Congress in 2011. The court’s decision could be disruptive to the functioning of the board, which issues hundreds of decisions a year. The justices’ decision could also potentially affect more than 100 other similarly-appointed officials.

On Monday, the court’s conservative justices suggested that the administrative patent judges’ appointment is problematic. Justice Brett Kavanaugh said during arguments that the decisions the judges make are “multi-million, sometimes billion-dollar, decisions being made not by someone who’s accountable in the usual way” required by the Constitution’s Appointments Clause.

And Justice Samuel Alito at one point suggested where the court seems to be headed by saying “let’s assume that we agree…that this current scheme violates the Appointments Clause.” The justices were hearing arguments by phone because of the coronavirus pandemic.

The Supreme Court has recently agreed to hear a string of separation of powers cases involving the appointment and removal of various officials. This term, the court has three cases that touch on the issue. But last term, even when the court found a separation of powers issue, it avoided making a decision with any dramatic consequences.

Though it seemed that a majority of the justices were likely to disagree, it wasn’t clear what they would do as a result. If the court finds the judges’ appointment problematic, Congress could correct the problem with legislation, but Justice Neil Gorsuch suggested “that could take a long time.”

The justices also discussed a lower court’s solution, making the administrative patent judges inferior officers by invalidating a portion of the federal Patent Act which restricts their firing. Justice Amy Coney Barrett described that as the “cleanest” solution.

During that challenge before the Patent Trial and Appeal Board, a panel of three administrative patent judges sided with Smith & Nephew and found Arthrex’s claims unpatentable. Arthrex appealed, arguing the judges were unconstitutionally appointed, and a federal appeals court agreed.

A decision by the Supreme Court in the case is expected by the end of June. 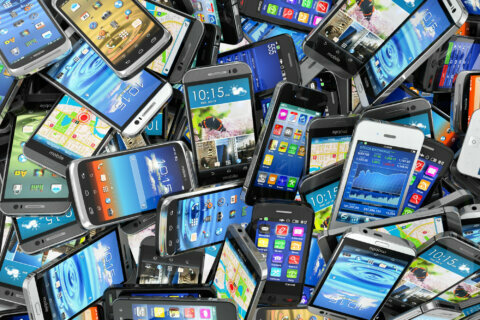 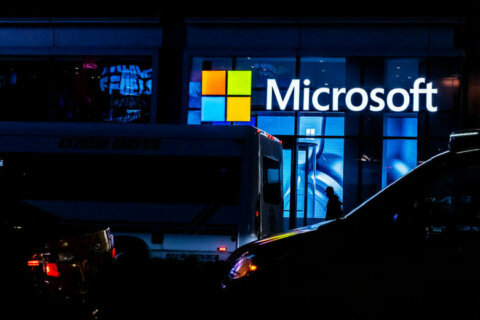