VIRGINIA — Screaming engines and roaring exhausts are typically what comes to mind when people think of high-performance cars, but a Rockville-based automotive company is joining the ranks of carmakers who are daring to change all that with a fully electric, retrofitted Corvette.

A slice of legendary automotive Americana, the Corvette has fueled the passion of motorists and hot-rod enthusiasts spanning seven design generations. Now, Rockville-based Genovation has added their own take on the legend, and showcased the product at the 2018 CES, a consumer electronic show in Las Vegas. 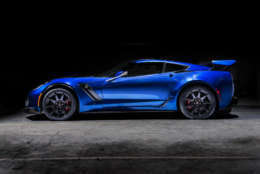 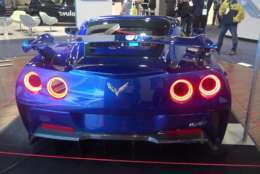 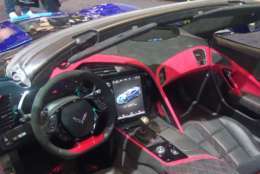 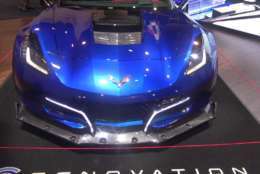 Put aside your antiquated ideas of performance: introducing the Genovation GXE, the highest performing electric car in the world, according to co-founder and company CEO Andrew Saul.

“It’s a beautiful car based on the C7 Grand Sport,” Saul said at CES. “What we’ve done is taken the highest end current model Corvette, removed the gas engine, the exhaust system and the gas tanks and we converted the car into a fully-electric, high performance super vehicle that’s capable of hitting speeds of 220 miles per hour.”

The concept behind the GXE almost became a fleet of vehicles for the Montgomery County government. The company launched in the early 2000s in response to an expressed intention to build a modified, fully-electric Ford Focus, set to be called the G1. But when the recession hit in 2007, county budgets were slashed and the proposed acquisition was tabled.

So instead, Saul turned his attention to a vehicle built for ultimate performance and unmatched velocity, far exceeding anything one might typically drive on city streets. According to Saul, every element integrated into the vehicles design was created with that performance fully in mind.

“It has a very advanced maglev drive control so you can change the stiffness of the suspension based on which racetrack you want to drive,” he said. “We’re going to have an active wing that will increase the downforce on the back of the car on the fly. Basically, we’re really trying to push the state of the art in so many different ways and make it a really fun, exciting car to own and drive.”

Out on the road, the C7 will function much like a military fighter jet. The invertors — build by the same company that designs the item for Formula One race teams — the batteries and electronic twin motors produce more than 800 horsepower with a drive train that powers through a seven-speed manual or paddle shift automatic transmission.

Even the company’s approach to marketing is innovative.

“Because this product has limited appeal, we are showcasing the vehicle at super car events around the country, the most prominent of which will be at Amelia Island this March,” Saul said. “Furthermore, Genovation is developing relationships with supercar dealerships around the US and globally to assist in sales generation and promotion.”

“[Hill] will be a great grass roots addition as he is very connected to the car collector community,” he said.

Genovation has set its production limit to just 75 cars. The cherry on the top that makes the vehicle truly unique is the paint job.

“The color is deep and lustrous with 15 coats of paint and since we’re only making 75 of these, once a customer picks a color, it’s no longer available to anybody else,” Saul said.

Three-quarters-of-a-million dollars is a lot of money, but in return the buyer gets a lot of car.

As Saul puts it: “Any super car owner or collector who buys one of these will be thrilled to own it.” 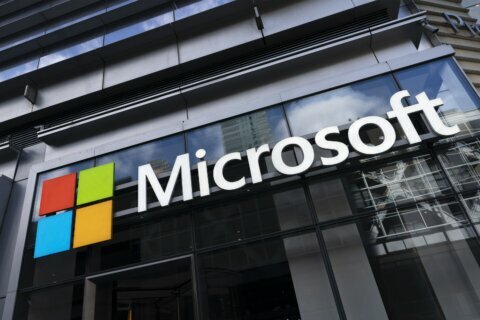 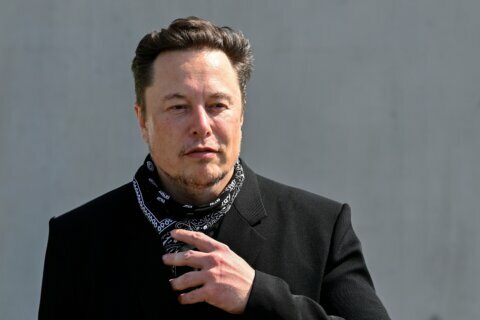