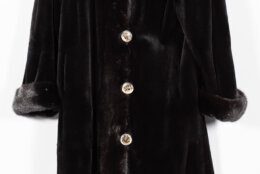 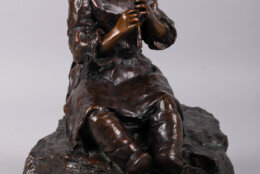 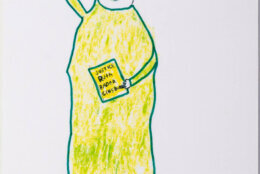 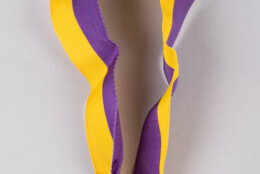 Fans of late Supreme Court Justice Ruth Bader Ginsburg will soon get the opportunity to bid on her art and memorabilia collection at an auction in Alexandria, Virginia.

The Potomack Company auction house in Old Town Alexandria will host the two-day auction to benefit the Washington National Opera, the business said in a news release Monday.

“Opera was RBG’s passion, and she frequently attended WNO performances at the Kennedy Center,” the release said.

Ginsberg’s modern art collection will be auctioned on April 27, and the decorative arts and mementos from her Supreme Court chambers and Watergate residence in D.C. will go up for auction on April 28.

Elizabeth Haynie Wainstein, owner of The Potomack Company, told WTOP that while it is unclear how much money the auction may yield for the Washington National Opera, there will be “tremendous interest.”

“That is the fun thing about auction because you never know until auction day,” Wainstein said. “Just don’t know where the hammer will fall.”

There will be at least 50-60 different pieces that anyone can bid on, Wainstein said. Items being auctioned off may range in price from $50 to the tens of thousands of dollars.

Some of the personal items on auction includes a Gartenhaus natural black mink coat with a Ginsburg monogram in the pocket and her 2002 National Women’s Hall of Fame Medal. Another personal item is a drawing of Ginsburg by her grandson Paul Spera titled “Bubbie of Liberty”.

An Eleanor Davis caricature of Ginsburg, which was housed in the justice’s chambers and is signed by the artist “For Justice Ginsberg”; several Pablo Picasso Madoura ceramic pieces; a Maurice De Vlaminck watercolor; a collection of signed Maxey Goodacre bronzes; a Josef Albers screenprint; and a Max Weber watercolor are among some of the modern treasures that will be featured at the auction.

Various awards and recognition pieces she received during her years on the high court will also be for sale.

You can view the Ruth Bader Ginsburg collection at Potomack’s Old Town gallery from April 12-15 and April 26-27. The online catalog for the auction will be posted on April 12.

Ginsburg died at the age of 87 after a battle with pancreatic cancer in September 2020. She was the second woman to hold a seat on the Supreme Court after being appointed in 1993. She served for more than 27 years. 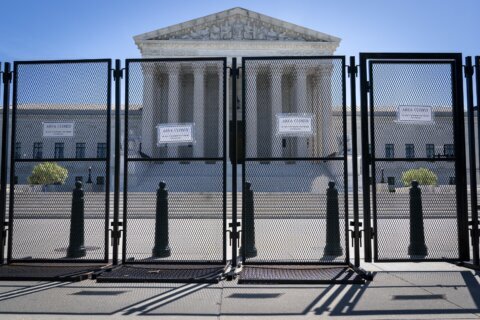