2020 Supreme Court confirmation: What you need to know

The spread of COVID-19 cases within the White House and among members of the U.S. Senate has left little margin for error related to the confirmation of Supreme Court nominee Amy Coney Barrett.

There are a lot of factors at play involving the confirmation of a high court nominee under the best of circumstances. Confirming a nominee amid a pandemic ahead of a U.S. presidential election presents a unique set of circumstances. 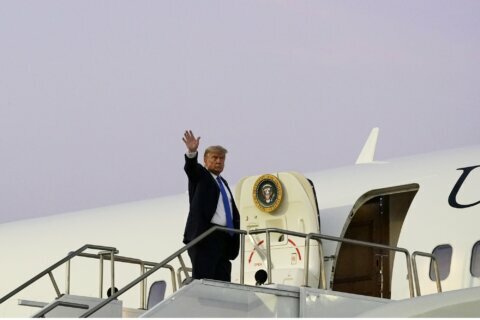 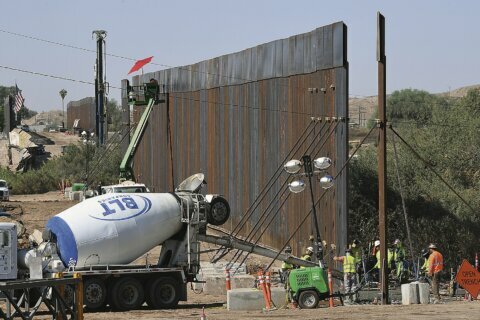 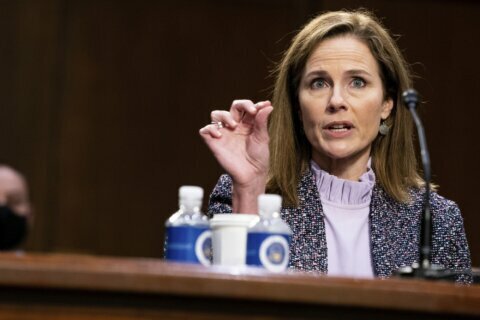