The Stafford County Sheriff’s Office said Monday that they responded to the area of Garrisonville Road and Ripley Road for a report of a suicidal man near the intersection Sunday just before 8 p.m.

The sheriff’s office said the man had a gun, and that deputies tried to help him. Then, they tried to pull back and told the man to drop the gun, but he refused, the office said.

Deputies shot the man, then tried to give him first aid but he was pronounced dead at the scene, the sheriff’s office said. They added that no deputies were hurt during the encounter.

The investigation is ongoing and the deputies were placed on administrative leave. 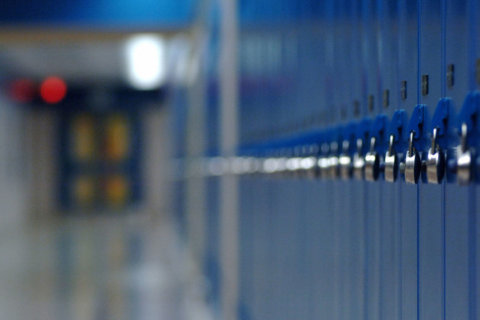 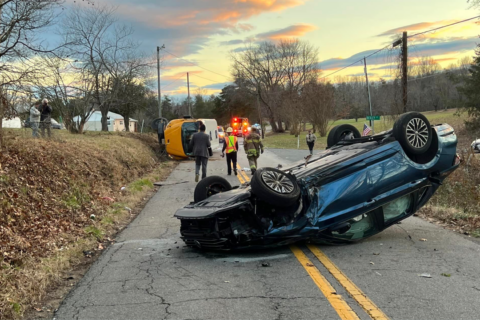