Stafford County police have charged a man with second-degree murder after discovering a 19-year-old woman, the mother of his child, shot dead Tuesday.

The shooting happened just before 2 p.m. along Crescent Valley Drive.

In a release, police said that Aliyah Henderson, 19, was discovered in a home with a gunshot wound. She died at the scene.

Police said 21-year-old Trevon Vanzant was discovered in the home with his and Henderson’s one-year-old child and another family member. They were not injured.

An investigation led detectives to believe Vanzant shot Henderson “during a dispute” and arrested him. 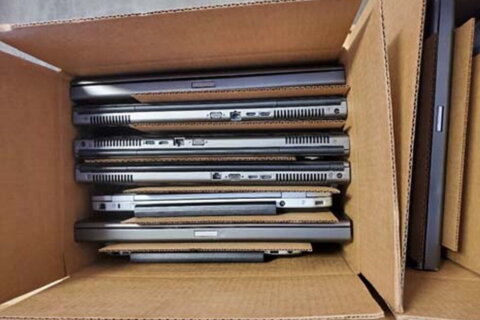 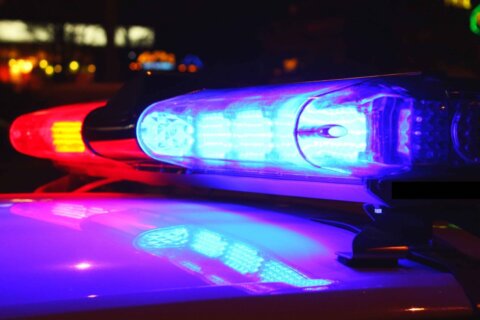