Some holiday travelers faced a rough start to their Saturday morning drive after a tractor-trailer caught fire on southbound Interstate 95 in Stafford County, Virginia.

It happened at the 139 mile marker in the southbound lanes of I-95. The backup was around 6 miles long at its worst, the WTOP Traffic Center reports. Traffic was diverted off the highway for hours.

It took about four hours to put out the fire, Stafford County Fire and Rescue spokeswoman Katie Brady told WTOP. The road was shut down so emergency responders could bring water to the fire, since there aren’t fire extinguishes along the interstate.

The truck was carrying household appliances, according to Stafford County Fire and Rescue.

The Virginia Department of Transportation tweeted a photo with smoke and flames erupting from the truck.

The driver wasn’t hurt and didn’t need to be rescued, Brady added. A firefighter was evaluated on the scene but declined transportation to the hospital. 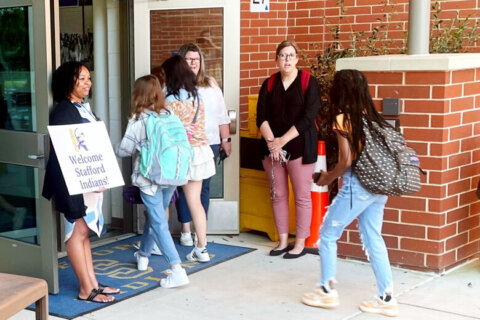 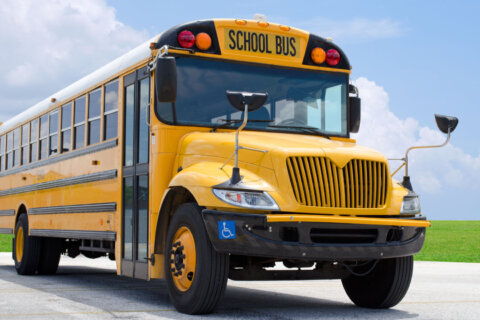 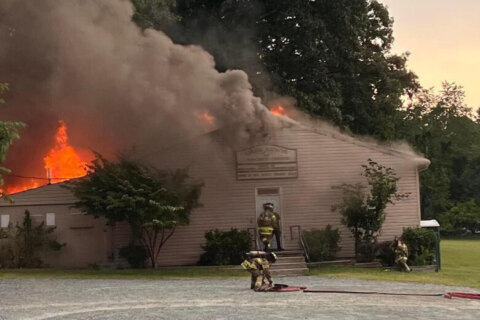