The 23-year-old was arrested after an employee found her inside the Fredericksburg facility early Thursday. The naked woman told the employee she was trespassing “and subsequently fired her,” authorities said.
Listen now to WTOP News WTOP.com | Alexa | Google Home | WTOP App | 103.5 FM

A Spotsylvania, Virginia, woman was arrested Thursday morning after a Fredericksburg day care employee reported finding her inside the facility naked.

The incident began around 5:20 a.m. at the Kids on the Move Learning Center, in the 600 block of Cambridge Street.

An officer with the Stafford County Sheriff’s Office responded to the call from the employee.

“Upon arrival, he found a woman dressed in black standing inside the building with a fork in each hand. After she was taken into custody, the suspect told the sergeant that he was making a mistake and that she was the day care owner’s wife,” the office said in a statement.

The officer had recognized the woman from a suspicious-person report earlier that morning, when the woman was walking along U.S. Route 1. She had told the officer she was walking from the Rappahannock Regional Jail, authorities said.

The employee told the sergeant that when she arrived at the facility, she was suddenly confronted by the woman, unclothed, in a classroom doorway. The naked woman told the employee she was trespassing “and subsequently fired her,” said the statement.

Heaven Conner, 23, was found to not be affiliated with the day care, sheriff’s officials said. She’s been charged with unauthorized entry and indecent exposure, and was being held at the jail. 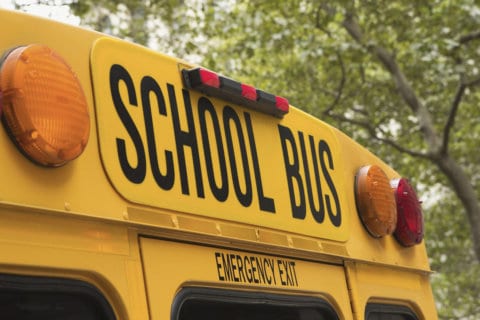