WASHINGTON — The brother of Pamela Butler — the D.C. woman who was murdered in 2009 — is fighting for prosecutors to charge his sister’s killer with another murder.

Jose Rodriguez-Cruz is serving 12 years in prison after admitting he killed Derrick Butler’s sister in the basement of her home and dumped her body in the median of Interstate 95, in Stafford County, Virginia.

Prosecutors in Virginia believe Rodriguez-Cruz also buried the remains of his estranged wife, Marta Haydee Rodriguez along the interstate.

Marta Rodriguez, of Arlington, Virginia, disappeared in 1989. Her remains were found in 1991, but weren’t identified until June 2018, almost a year after Rodriguez-Cruz was sentenced in Butler’s murder.

Although Virginia State Police said in June 2018 that charges were pending in the death of Marta Rodriguez, they have not been filed.

Frustrated by the pace, Derrick Butler is trying to ensure his sister’s killer also is charged in the death of Marta Rodriguez. He showed up, unannounced but accompanied by several TV crews, in Stafford County at the Commonwealth’s Attorney’s office.

“I want to make sure he doesn’t get out of jail,” Butler told NBC Washington and other news organizations. “If he gets out of jail, we’re all in jeopardy.”

The adult son, who asked not to be identified, told reporters he believes his father killed his mother.

“I grew up, knowing how violent and explosive he could be,” the son said. “When I was around him I almost always feared that I would be next.”

After a 15-minute private meeting with prosecutors, Butler said he felt he got something accomplished.

“They understand that I’m not going anywhere,” said Butler. “They are investigating the case — they just have some challenges that they would not discuss with me.”

Contacted by WTOP, Olsen declined to specify if or when Rodriguez-Cruz will be charged with the murder of Marta Rodriguez.

“The challenges of investigating and gathering admissible evidence in a 30 year old cold case homicide investigation are significant,” said Olsen, in an email. “But a cold case does not mean a cold investigation.”

“My office and several law enforcement agencies are working to overcome the challenges, and the investigation is ongoing,” Olsen said. 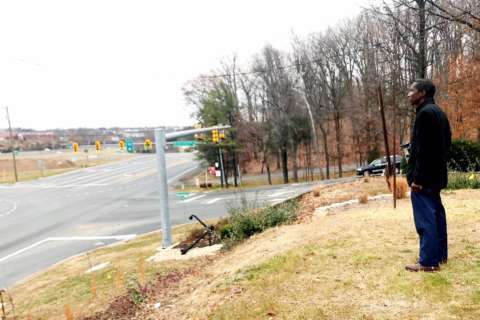 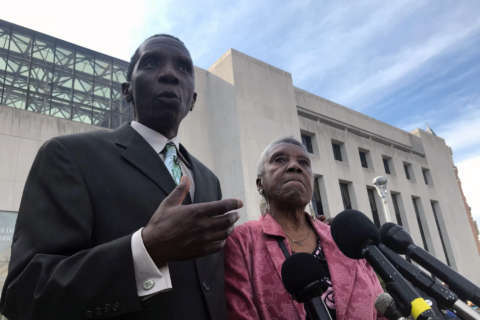