Owner chased dog onto I-95; both struck and killed by car

A dog escaped from a vehicle after a crash on Interstate-95. The dog's owner, the driver of the vehicle, chased after the dog.
Listen now to WTOP News WTOP.com | Alexa | Google Home | WTOP App | 103.5 FM

WASHINGTON — A dog and its owner have died after a crash on Interstate 95, near exit 136, in Stafford County Saturday night.

Mason’s dog, which was traveling in the vehicle, escaped after the crash. Mason chased after the dog into the southbound lanes.

A 2012 Honda Civic traveling on the southbound lanes hit the dog and its owner. Both died at the scene.

The crash is an ongoing investigation. 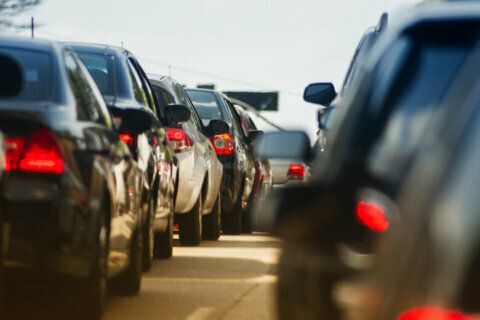 Road work to close lanes on I-95 SB in Stafford Co. on Tuesday, Wednesday 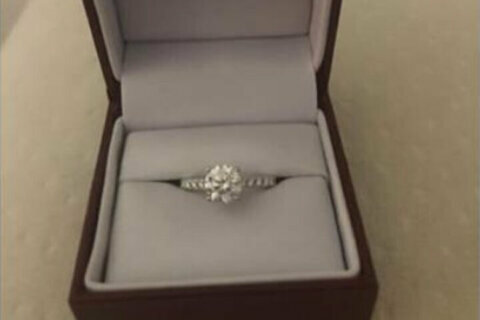