MADRID (AP) — The Spanish league will attempt to expand its reach in the Middle East, North Africa and the Indian subcontinent, continuing its push to grow internationally and narrow the gap to the English Premier League.

The new joint venture announced on Tuesday pairs the Spanish league with multinational esports and gaming organization Galaxy Racer, which has expertise in the region, on a 15-year deal with 50-50 participation.

They aim to generate 3 billion euros ($2.9 billion) in revenue and be similar to what the league did with entertainment group Relevent Sports to help promote soccer and the league in North America, the league said.

The league wants to significantly increase the presence of its clubs and Spanish soccer in this “strategic part of the world.” The goal is to target younger audiences in an area with 1.3 billion people under the age of 30.

The league said it wants to “speak to younger audiences meaningfully” through content creation and a crossover focus on gaming and esports,

“With the market set to enter a new era of growth, this is the right moment to take our business in the region to the next level and attract the next generation of younger sport fans to our competition,” Spanish league executive director Oscar Mayo said.

A production studio will be created by the joint venture to take advantage of Galaxy Racer’s “extensive experience in licensing, product development and content generation, production and broadcasting in a region seen as one of the fastest growing territories in the business of sport,” the league said.

The Spanish league said it already is one of the most popular leagues in the area. Dubai was the first international office the league opened in 2013.

The Bundesliga has not been broadcast in the region in recent years, and Serie A has limited distribution in the area, backers of the new venture said.

The 15-year deal signed in 2018 with Relevent, co-founded by Miami Dolphins owner Stephen Ross, included an agreement to play regular-season games in the United States, but the league has yet to make it happen because of challenges involving some clubs and the Spanish soccer federation.

The Spanish league in August signed a multi-year deal to have videogaming company EA Sports as its title sponsor beginning next season. 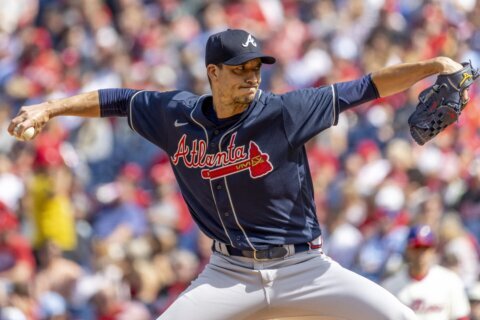 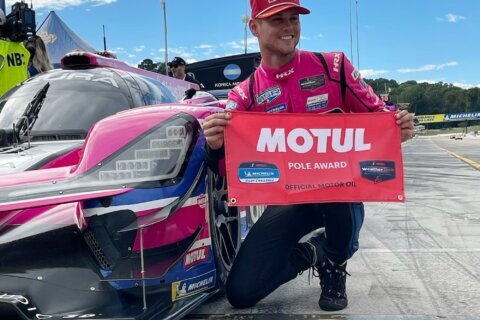