LAFC is 3-1-1 against Western Conference opponents. LAFC has a 4-0-0 record in games it scores at least three goals.

The teams meet Sunday for the first time this season.

Lod has scored three goals with one assist for United. Luis Amarilla has two goals.

SEASON SO FAR: LAFC: Averaging 2.4 goals, 5.8 shots on goal and 6.4 corner kicks through eight games while allowing 1.0 goal per game. 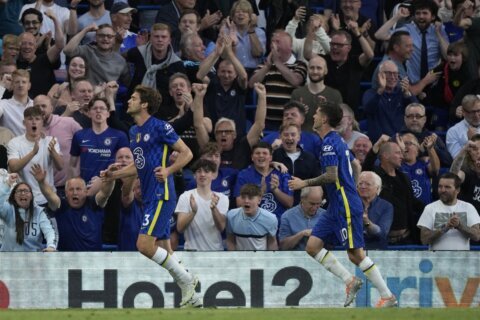 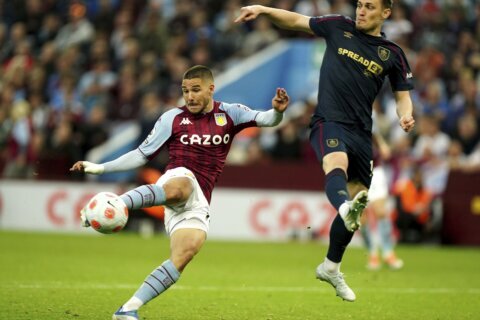 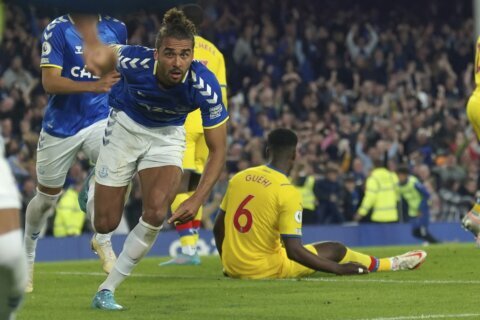