The Uruguay job was reportedly first offered to River Plate coach Marcelo Gallardo, but the Argentinian coach rejected it to extend his club contract.

Uruguay is in seventh place in the 10-team South American qualifying group. The top four teams earn automatic spots at Qatar 2022 and the fifth-place team goes into an intercontinental playoff for a spot at the World Cup. Uruguay is one point behind fourth-place Colombia with four matches remaining.

Alonso’s debut as Uruguay coach will be on Jan. 27 in a key match against ninth-place Paraguay, which is only three points behind on the standings.

The 74-year-old Tabárez coached Uruguay for 15 years in his second stint in the job and was at the helm at the last three World Cups.

Tabárez led Uruguay to a fourth-place finish at the 2010 World Cup in South Africa. He has also won the 2011 Copa America. 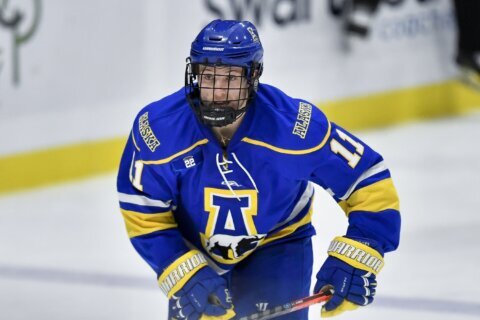 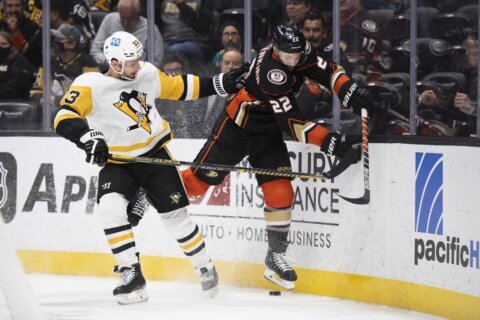 Penguins’ Teddy Blueger out 6-to-8 weeks after jaw surgery