WATFORD, England (AP) — Newcastle was still waiting for its first Premier League win of the season after Ismaila Sarr’s equalizer grabbed a 1-1 draw for Watford on Saturday.

The Magpies, who went into the game with just two points, saw Sean Longstaff’s curling 20-meter strike give them a 23rd-minute lead at Vicarage Road.

However, Watford leveled the contest when Sarr found himself unmarked to nod home at the far post in the 72nd.

The Hornets thought they had a winner three minutes from time when Joshua King slotted the ball past goalkeeper Karl Darlow but VAR ruled the goal out for offside.

Newcastle had 19 shots, five of which were on target. 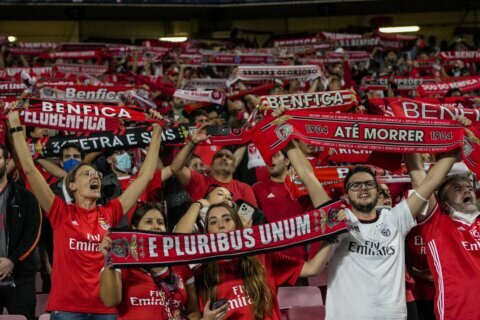 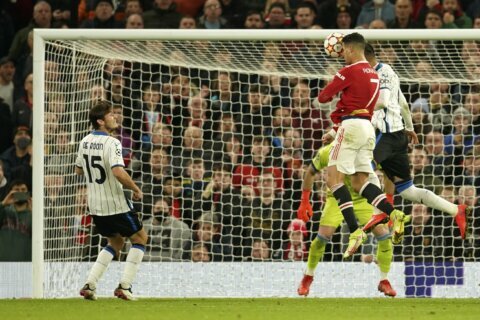 Ronaldo saves Man U again with another late winner in CL 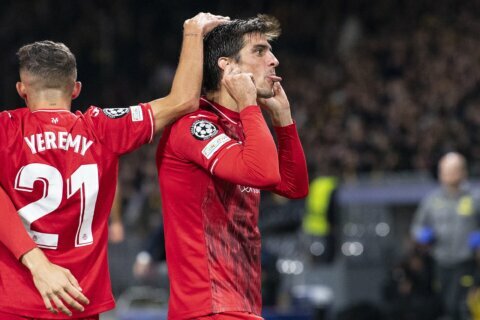