Real Madrid, which is making its European debut, was placed in a group with Paris Saint-Germain, Icelandic club Breidablik and Ukrainian team Kharkiv.

Madrid is in its second full season after acquiring the identity of established women’s club Deportivo Tacon. The team eliminated Manchester City last week in qualifying to advance to the group stage.

Matches will be played from Oct. 5 to Dec. 16. The top two teams in each group will advance to the quarterfinals.

All 61 games will be streamed live on the YouTube channel of broadcast rights holder DAZN as part of a two-year agreement with UEFA.

“This is the time to tune in,” said former Germany international Nadine Kessler, UEFA’s chief of women’s soccer.

The 2022 final is scheduled to be played in May at the home stadium of Juventus. 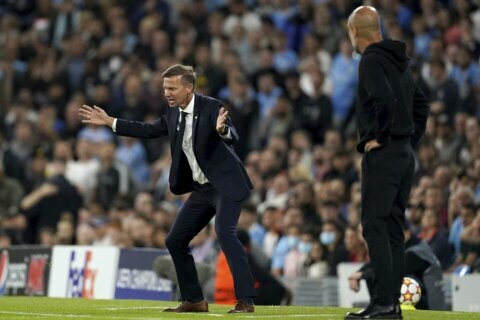 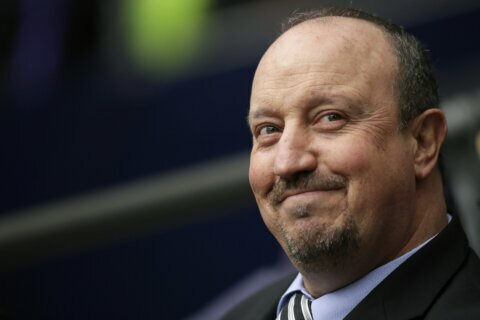