Coronavirus News: EMS workers file for vaccine exemption | Effectiveness of 2 doses of J&J vaccine | Some in Montgomery Co. not reporting status | Latest cases in DC region
Home » Sports » Hambletonian has not been…

Hambletonian has not been kind to 2-year-old champions

EAST RUTHERFORD, N.J. (AP) — Being the top 2-year-old trotter has not been a ticket to winning the Hambletonian the…
Listen now to WTOP News WTOP.com | Alexa | Google Home | WTOP App | 103.5 FM

EAST RUTHERFORD, N.J. (AP) — Being the top 2-year-old trotter has not been a ticket to winning the Hambletonian the following year.

Over the last 12 years, Pinkman was the only Dan Patch Award winner to take 2-year-old honors and follow that up by capturing trotting’s most prestigious event. That was 2015.

Venerate will try to beat the odds Saturday when the Julie Miller-trainer colt takes on nine rivals in the $1 million Hambletonian at the Meadowlands.

Trainer Ake Svanstedt comes into the race with the two favorites in Captain Corey and Delayed Hanover. Both won their eliminations impressively last weekend.

Venerate finished third behind Captain Corey and the Nancy Takter-trained Really Fast, who is the fourth choice at 5-1.

“I couldn’t be happier with my horse,” Miller said Friday of her 8-1 shot. “He’s had a good week. Knock on wood, he’s been healthy, feeling good, jogging super. You can’t ask for anything more going into a big race than having confidence in your horse and driver.”

Andy Miller, Julie’s husband, is the driver. They drew post No. 8, just outside of Really Fast. Delayed Hanover got the No. 1 post and Captain Corey, the No. 4.

“I’m all about the cup is half full. I didn’t get the nine or 10,” Miller said. “I think they’re going to push off out of there and I hope Andy can be a force and land where he feels it’s best for Venerate to be and work out a nice trip for him.”

Venerate has won only one of five starts this year. The colt won 5 of 10 last year, including the inaugural Mohawk Million in Canada.

“We have been tinkering, changing shoes, changing the bridle. We’ve been changing equipment on him to tweak him for this moment. The gloves are off Saturday.”

One of the the Svanstedt’s favorites is getting a driver change. Dexter Dunn opted to drive Really Fast, whom he also drove in the eliminations. Yannick Gingras will pick up the drive on Delayed Hanover and Svanstedt will handle to drive Captain Corey.

Svanstedt, who also qualified Ambassador Hanover, is looking for his second Hambletonian win. He was awarded the 2017 trophy with Perfect Spirit when What The Hill finished first but was disqualified for interference.

In addition to Really Fast, Takter has two other entrants in the race, 15-1 shots Spy Booth (post 3) and Locatelli (post 5).

The Hambletonian and $500,000 Hambletonian Oaks for 3-year-old female trotters will be broadcast live on CBS Sports Network. 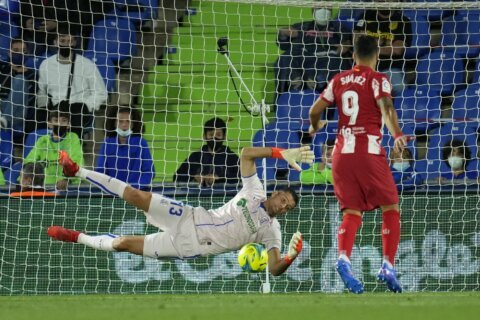 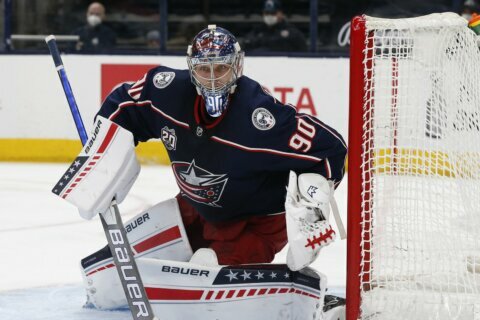 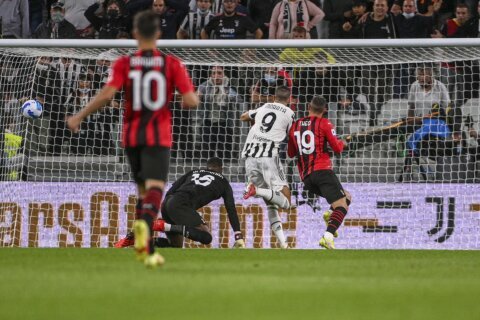