Spain tells Kosovo it will respect UEFA rules for qualifier

PRISTINA, Kosovo (AP) — Kosovo’s soccer federation said Wednesday its Spanish counterpart has expressed regret for referring to the Balkan country as a “territory” and promised to host an upcoming World Cup qualifier between the teams in accordance with all UEFA rules.

The Kosovo federation had earlier warned that it wouldn’t play the March 31 game in Seville unless Spain pledged to respect the Balkan country’s sovereignty, including its anthem and flag.

Spain does not recognize Kosovo’s 2008 independence from Serbia.

Agim Ademi, head of the Kosovo federation, said in a statement that he had a phone call on Wednesday with Spanish federation officials who promised that the game “will be held in line with the FIFA and UEFA rules and protocol.”

The federation had taken issue with the Spanish national team’s references, in a press release and on Twitter, to Kosovo as a “territory,” calling them “unacceptable.”

Two years ago, Spain’s refusal to respect the flag and anthem of Kosovo forced UEFA to move qualifying games in soccer’s under-17 European Championship.

Kosovo declared independence from Serbia in 2008, a decade after a brutal 1998-1999 war between separatist ethnic Albanian rebels and Serb forces ended following a 78-day NATO air campaign that drove Serb troops out and a peacekeeping force moved in.

Most Western nations have recognized Kosovo’s independence, and the country became a UEFA and FIFA member in 2016. 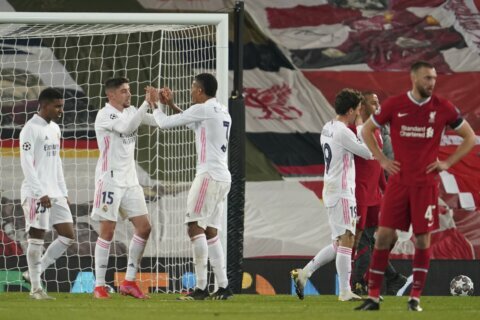 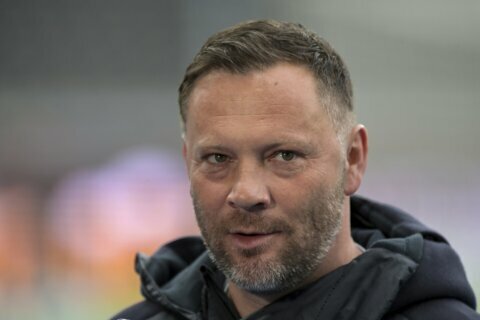