AMSTERDAM (AP) — The Netherlands national team wore T-shirts on Saturday emblazoned with the words “Football supports change,” in an apparent statement about human rights in World Cup host Qatar, ahead of its Group G qualifier against Latvia.

Defender Matthijs de Ligt had said ahead of the match that the Dutch team wanted to make a statement about the human rights situation in Qatar, saying “it’s a very difficult situation with workers’ rights there.”

The Dutch action before the game at the Johan Cruyff Arena followed expressions of support for human rights by Norway and Germany players ahead of their first World Cup qualifying matches on Wednesday and Thursday.

The German team lined up in black shirts, each with one white letter to spell out “HUMAN RIGHTS,” ahead of the 3-0 win against Iceland in Group J. Midfielder Leon Goretzka said the German players had followed Norway’s lead and that they wanted to make a statement about the 2022 World Cup.

Norway players wore shirts stating: “HUMAN RIGHTS” and “Respect on and off the pitch” before their game against Gibraltar in Group G on Wednesday.

FIFA’s disciplinary code states players and federations can face disciplinary action in cases of “using a sports event for demonstrations of a non-sporting nature.”

FIFA has not opened a case against Norway or Germany for their actions.

The Norwegian national team made a point about human rights again ahead of its game against Turkey in Malaga, Spain. Its players took off jackets for the national anthem to reveal white T-shirts with the message “HUMAN RIGHTS On and off the pitch”, but this time calling on more teams to join forces with them. The shirts also bore the names of Norway and Germany with ticks beside them and the question “Next?”

Qatar, which won the World Cup hosting vote a decade ago, has been under scrutiny over laws and conditions for migrant workers helping to build infrastructure for the tournament.

Southgate said talks between the two organizations remain ongoing and that Amnesty are not looking for the tournament to be called off.

“I think in terms of the situation in Qatar, the FA are working closely with Amnesty International and will be talking with Qatar as well,” he said. “My understanding is Amnesty don’t want the tournament postponed or moved. They want to work and highlight issues that maybe could be improved. So, it’s important we work with organizations like that.” 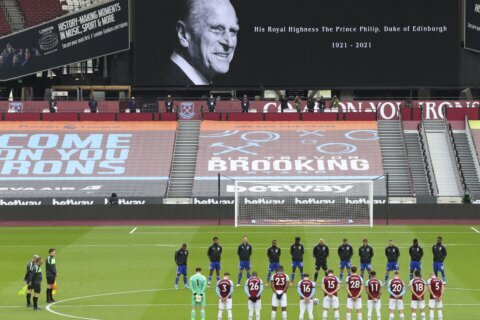 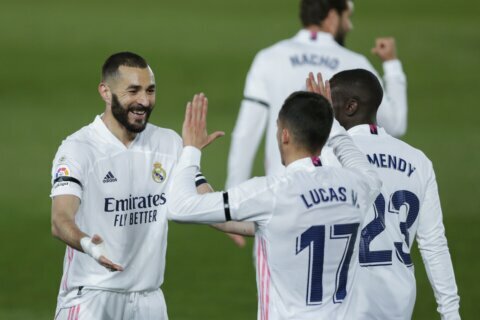