Dupree has spent 15 seasons in the WNBA, the past three with Indiana. She started her career with Chicago before spending seven seasons playing in Phoenix. Terms of her deal with the Storm were not disclosed.

“To be 15 years in and have an opportunity to play for a contender and compete for a back-to-back championship is awesome,” Dupree said in a statement.

Dupree’s signing came on the day the Storm announced veteran Crystal Langhorne is retiring after 13 seasons in the league. Langhorne spent the final seven seasons of her career with Seattle and won a pair of WNBA titles.

The team said Langhorne will move into the newly created position of director of community engagement with the franchise’s Force4Change initiative.

“I truly believe in the Force4Change initiative and I’m ready to help create meaningful change,” Langhorne said in a statement. “Our organization has shown its dedication to fighting racism and I’m honored to be able to continue that fight.” 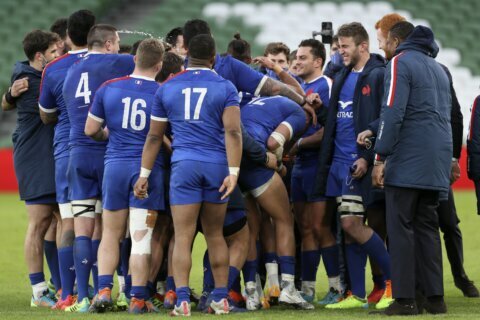 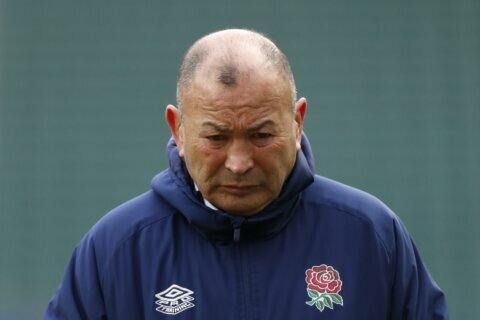 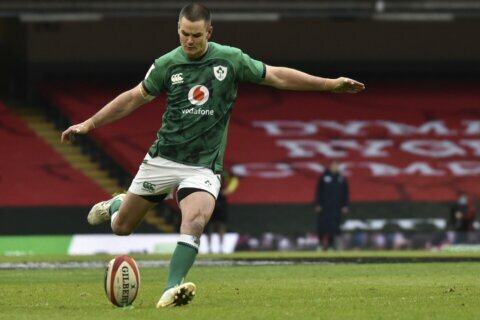