Fletcher spent 20 years as a player with United, making more than 340 appearances for the senior team from 2003-15 after coming through the academy.

“Darren has the United DNA running through his veins and he knows exactly what it takes to be a Manchester United player,” United manager Ole Gunnar Solskjaer said.

“He is at the start of his coaching career and his experience both on and off the pitch along with his winning mentality, commitment and hard work will be a great addition to the staff.”

Fletcher retired as a player in 2019 after two-year stints at West Bromwich Albion and Stoke following his departure from United in 2015.

Solskjaer already has another former United midfielder, Michael Carrick, alongside him in his backroom staff. 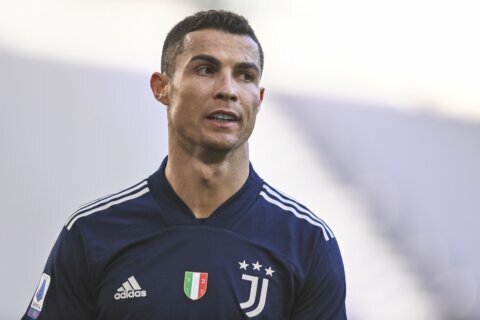 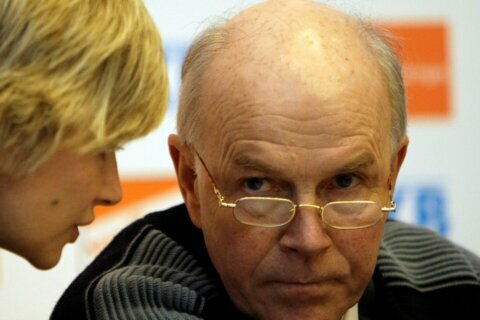 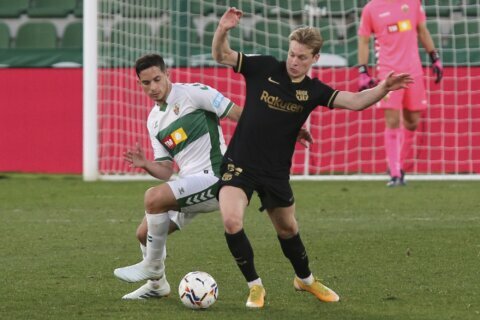